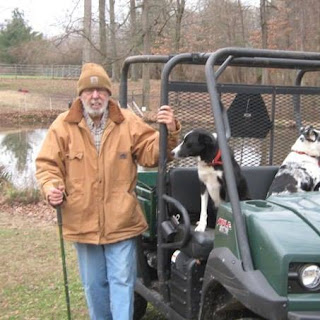 I am honored today to introduce you to an accomplished Indie author of multiple genres, Raymond Greiner. He lives in Southern Indiana and a lover of all creatures great and small, which is evident in his writing.

I've been a passionate reader my entire life, and wrote a few essays in my early twenties but was caught up in the flow of mediocrity, which placed monetary earning and employment as a priority, therefore my writing stopped shortly after it began. If I were able to go back in time I would not place so much emphasis on an employment career and follow the social outline presented. I'd probably live like a pauper and writing would be a priority. 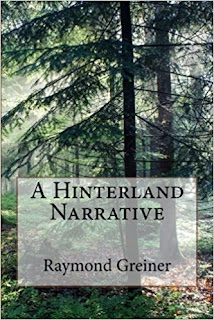 I submitted an essay to Canary Literary Journal titled “Pond Food” describing observances of activity at a pond on my rural property. It has since been published multiple times in various journals and magazines. I was sixty-two and retired when I wrote this essay.

I enjoy both rather equally. Fiction tells stories, and I've always loved stories, but non-fiction is gratifying, as it concentrates on particular subjects of circumstances. Research is connected to essays and this results in learning for the writer and reader.
Yes, life forms other than human are fascinating and perform unique ways to find balance and harmony within their given social structure yielding longevity. Early humans were less warlike than current human social design. They functioned with similar social patterns as the wild critters and hunter-gatherers relied on each other similar to the wolf pack. They needed each other for survival, which is quite a contrast to modern humanity. 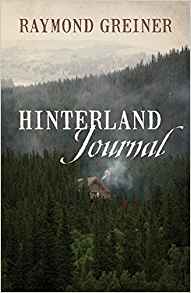 I am passionate about all of my choice of subjects. 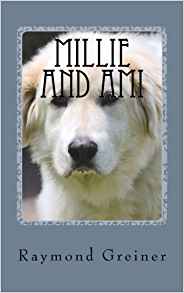 Yes, I have just recently published a full-length novel titled, Atsa and I have a second novel presently in the works, titled, The Twig Is Bent. All sales from my animal-themed books go to animal rescue organizations. I'm mailing copies of my published works with this theme to various humane societies across the country. I'll donate the books and they can sell them and keep the proceeds to apply to their cause. 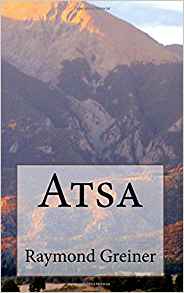 Raymond, thank you for featuring today and allowing us into your world. I want to also thank you for giving me the chance to read some of your work. There are two words that describe your writing and that is wonderful and passionate. Readers if you want to know about Raymond and his books I've included the links below.

Posted by Christina Rowell Author at 02:53