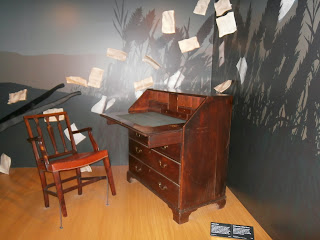 Last week was the anniversary of William Shakespeare's death and celebrations were held all over the world.

But, the passing of the bard 400 years ago, opened up the discussion once again as to why his work is still taught in UK schools.

There are many who believe that it should no longer be taught as it has no relevance in today's world. However, reading his plays, watching productions of them on stage and screen there is no denying that they are filled with love, envy, racism, deceit, manipulation, murder, sex and violence. Unless the human race has turned over a new leaf in the last week whilst I wasn't looking, these things are very pertinent in the world we live in.

Shakespeare, is normally taught to children from the age of 15-years upwards, an age that we know that kids do like to read, watch films and play video games that contain many of the aforementioned. Therefore it's not a time to abandon his work but be a little more innovative in how we put it across.

With the Internet, now more than at any  other time there are more resources available to help  teachers. So please let's carry on teaching the bard's work for the reasons, that it is relevant and it can be taught 'as you like it'.
Posted by Christina Rowell Author at 06:19 1 comment: 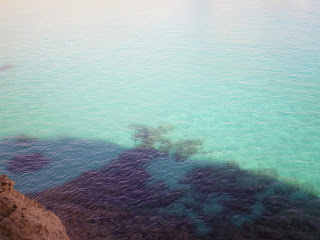 They push, they pull, they prod and jibe

They tell you, you're different so you can't be one of their tribe

You don't want to let your parents, teachers know, or with your siblings your secret share

But don't allow yourself to be beaten by a bully

They are the ones that it's difficult to understand fully 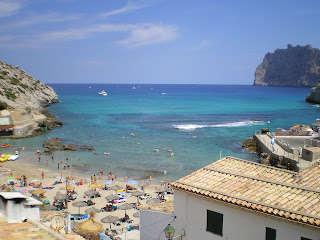 For the sea-breeze to tickle my nose

To feel the warmth of the sun beating down

Shining above my head like a halo, a crown

To see the vendor selling hot-dogs and drinks

The tide washing over my sand-castle, then it sinks

Falling into the water with a splash, when my feet slip off the jetty's ladder rungs

Taking a daytrip, a week or a month holiday without a care

Posted by Christina Rowell Author at 09:49 No comments: 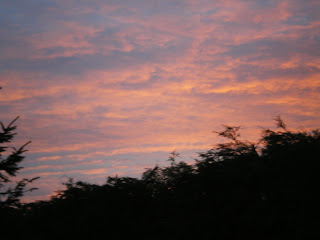 Sunday was a lazing around on the sofa day. Accompanied by copious cups of coffee, chocolate and channel surfing. My little grey cells have been in dormant mode since my move and in need of a little TLC.

There was nothing on Netflix that caught my eye, but on the TV guide I noticed that a 1950's movie, directed by Billy Wilder was on and one which I could watch over and over again. It was, Sunset Boulevard, starring, William Holden (as Joe Gilles) and Gloria Swanson (as Norma Desmond) and it was probably no coincidence that it was showing on Holden's birthday. (Thought I'd share that piece of trivia with you !)

The story told is that of a young screenwriter's dramatic affair with a tragic, forgotten, ageing actress. The story itself has been played out on our screens and in reality on endless occasions, however the thing I love about it, is the spoken narrative by Holden.

Instantly you're drawn to the character and you most definitely want to listen to the story he has to tell.

Unlike a book, the words voiced, and the visual mannerisms displayed pull you in. As writers we don't have the visuals, or the sounds, but we do have the opportunity to create that scene with what we put down on paper.

Choosing the right words create the scene in the reader's mind and those same words give the characters a voice. The reader  must hear our narrative loud and clear, if they are to connect with our book in the same way as the audience connected with, Oscar nominated, Holden's portrayal of Joe Gilles.
Posted by Christina Rowell Author at 03:11 No comments: 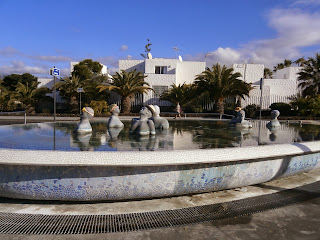 Friends constantly go that extra mile,
Consoling you with kind words and a smile.


Needing to get things off your chest,
Convincing you that talking about problems is best.


Friendship is a two-way street,
And any differences you will always find a way, to in the middle meet.
Posted by Christina Rowell Author at 05:26 No comments: 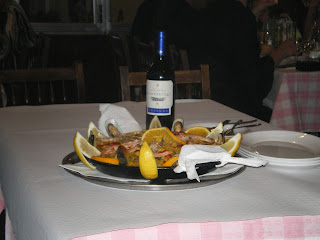 I love Spanish paella and the one in this photograph is the best I've ever had. I make it at home in Scotland, but it just never seems to taste the same as this one. 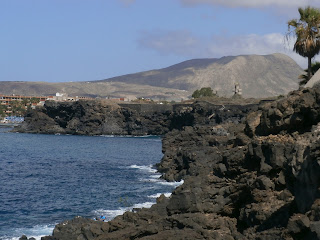 Of course there are two ingredients missing, they are regular sunshine and warm sea. I'll just need to keep drooling over this picture until I can taste the real thing again. 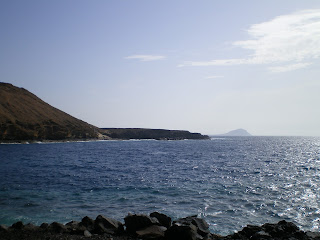 Posted by Christina Rowell Author at 02:07 No comments: 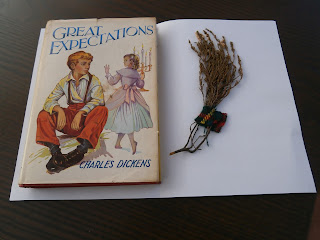 It's still a little crazy around here, with the date for us moving into our new home nearly upon us. Trying to pack up my books and photographs has been quite a challenge, but nearly done.

One old book I came across, I want to share with you; it is a battered, old, abridged edition of Great Expectations, by Charles Dickens.

The book itself has little, or no value; however what I found jammed amidst its yellowed, dog-eared pages filled me with joy. It was a sprig of dried heather, that my grand-mother gave to me, more than forty-years ago.

As for the rest of my belongings I still have to pack, I have no real great expectations of finding another treasure like this.

Book publisher: Dean and Son.
Posted by Christina Rowell Author at 02:05 No comments:

Regretfully, this week I have had little time to write, because I'm still trying to pack a lifetime of belongings into boxes for my move. I try to maintain a presence on social media as I find that if I don't my Blogger page views plummet, especially if I don't tweet.

Whether it's the excitement, stress of moving, or lack of writing I have no idea, but my dreams this week have been extremely vivid and sometimes I've actually felt that I was part of some fantastic thriller plot. It's rather disappointing when I wake up in the morning to find that the only thrill I had to look forward to in the day ahead, was another mountain of cardboard cartons to fill.

First thing this morning I wrote down last nights dream which was particularly life-like. The dream for once wasn't too crazy, it had a beginning, middle, end and I did remember even the small details. So, I can't wait to get my new study set-up to start writing and my new bedroom so I can sleep like a baby again.

Have a great week!


Posted by Christina Rowell Author at 03:44 No comments: