I've spent the last few weeks in the Canary Islands and up until ten days ago, I managed to regularly update my blog. I have no idea why I consistently have technical hitches here; but I do have and it sucks.

Luckily the glitches just seem to effect my blog, and twitter. The upside of the gremlin in the works is that I was able to give the final edits on my new book my full attention.

Moan over, well maybe not quite, I was unable to drag the photograph to the beginning of this piece, so that's why I've finished the post with a solitary picture. I had hoped to write about, Semana Santa, which started yesterday, yeah, that's why the picture is of a church.However I think I'll just apologise and close off. Hey, and have a great Holy Week. 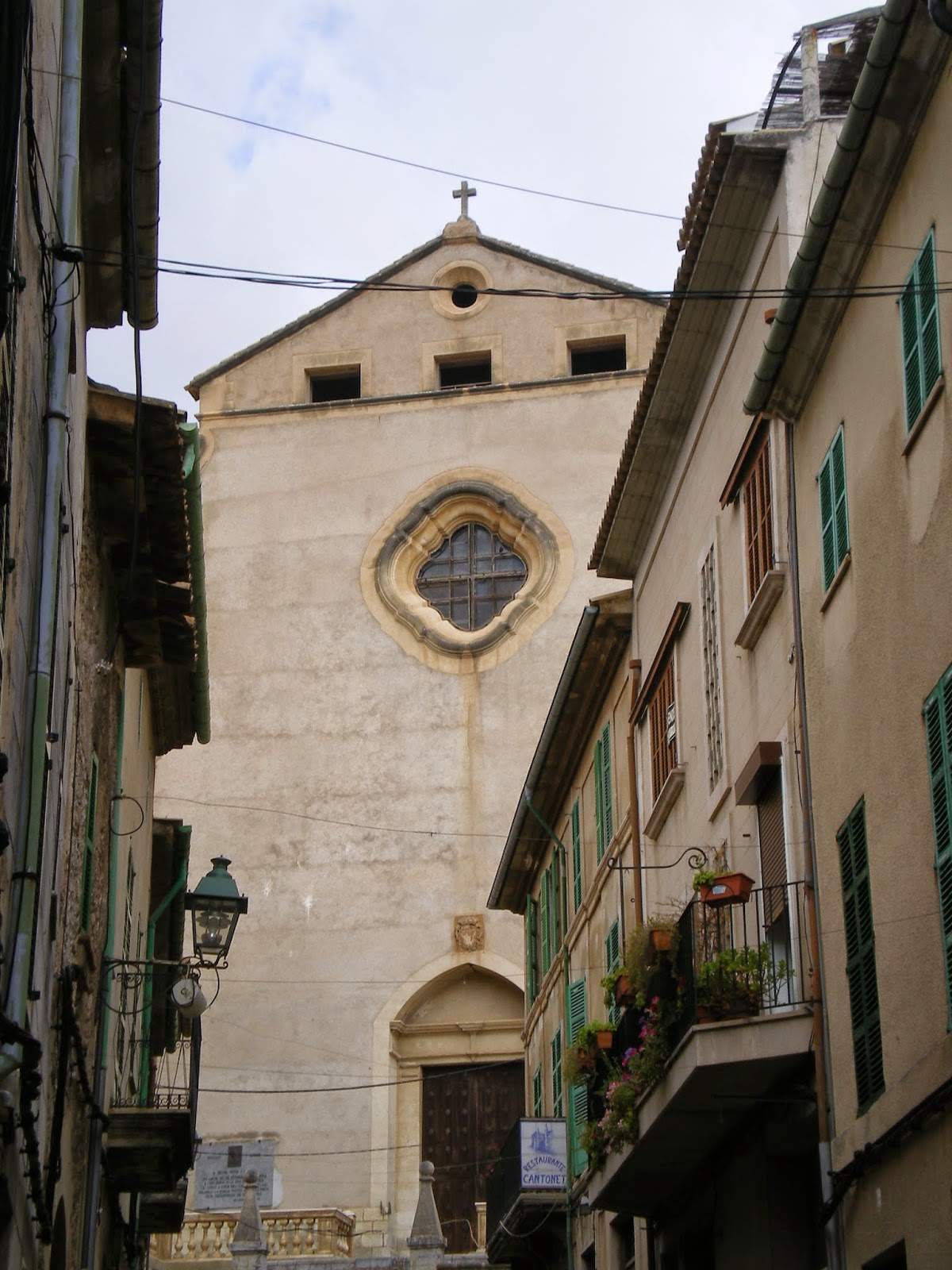 Posted by Christina Rowell Author at 06:36 No comments:

Let's Call the Whole Thing Off 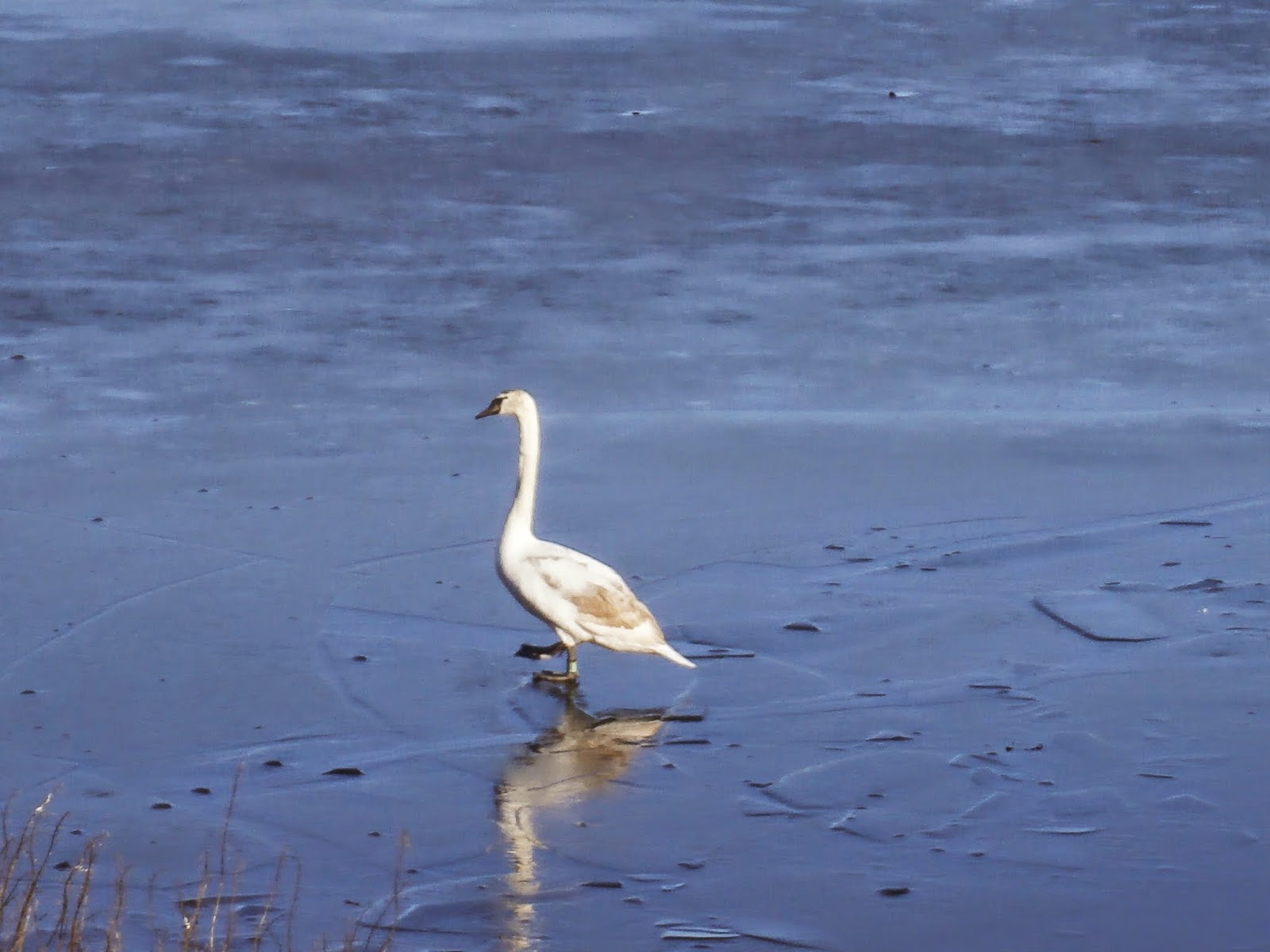 You like to-may-toes and I like to-mah-toes, go the words of the song by George and Ira Gershwin. But not only does the English language differ in pronunciation in the UK and the USA, our spellings and meanings cause more than a little confusion.

Normally when writing day to day, I use USA English because I have now gotten into this way of writing and using Americanisms. However, my work in progress is based in Glasgow, so spell-check and grammar has been working overtime.

But, unlike Fred Astaire and Ginger Rogers in the film, Shall we Dance, I'm not about to call the whole thing off.
Posted by Christina Rowell Author at 00:26 No comments:

Storytelling is something to laud and we know that a story can be told in very few words, if the words are chosen carefully.

With the view to attract more Chinese visitors to our country, the UK tourist board is telling the story of some of our famous Scottish landmarks in Mandarin  and I thought I would share a few of the translations with you.

Yes, the words do say it all.

Posted by Christina Rowell Author at 07:41 No comments: 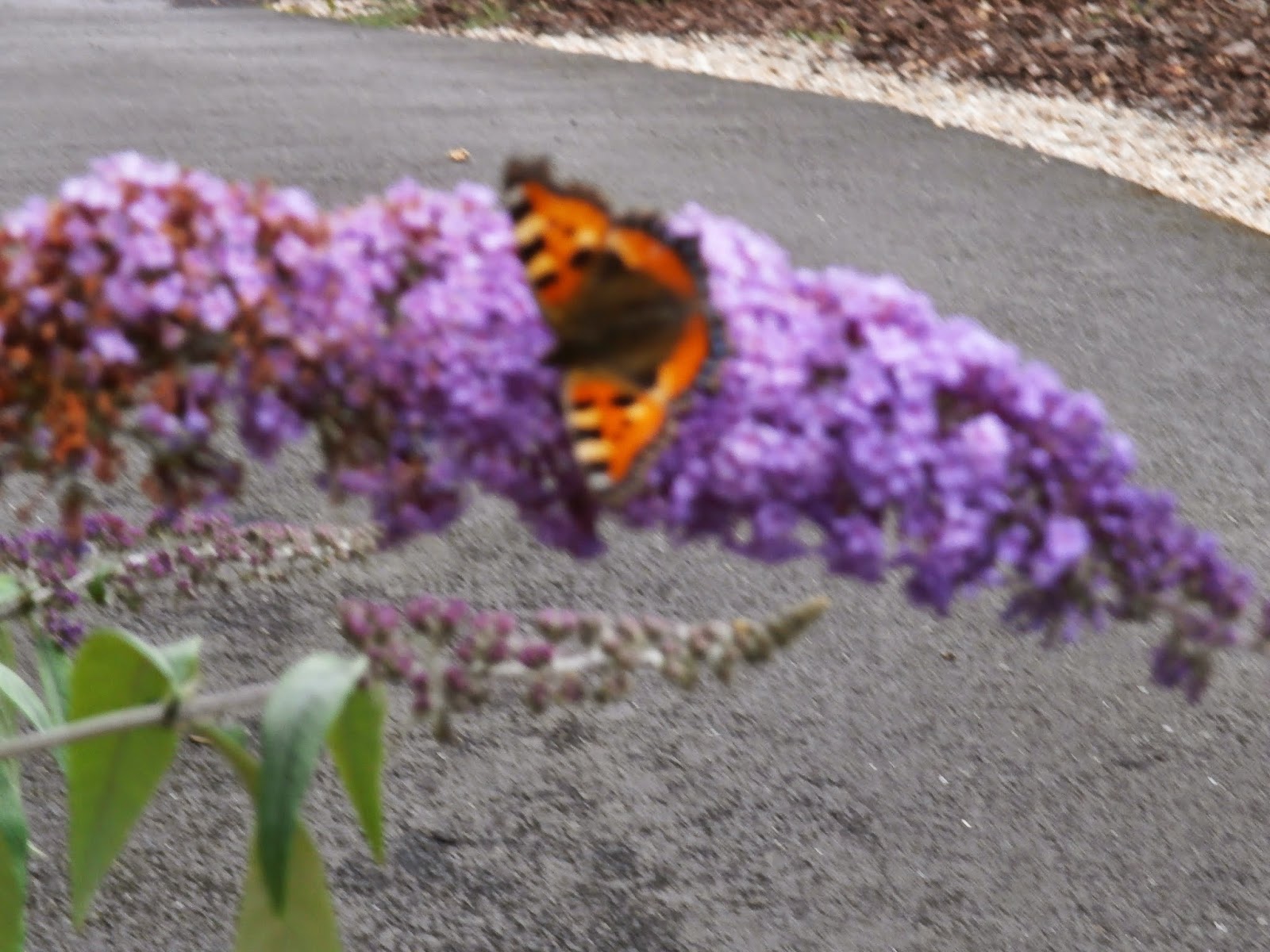 From Nectar's cup you sip,
as you flit from buddleja to cowslip.

The vibrant colors that you wear,
cause us to stop and stare.

In paintings, pictures and in books,
oh, little butterfly we cannot but admire,
your wonderous looks.


Posted by Christina Rowell Author at 06:54 No comments:


There are so many inspirational women that have encouraged women to stand up and be counted throughout the years and that's what, International Women's Day, is all about. Today, I want to celebrate a woman that I just found out about recently and her name is Olivia Stone.

Olivia Stone, like me visited the Canary islands and very much fell in love with them. The only difference being, that when Olivia made her trip from the UK, there were no aeroplanes and travel for women was difficult and dangerous, the year being 1883.

She, along with her husband travelled by steamship, the Parana, from France and although she wasn't the first to travel to these shores, unlike a fellow environmentalist Charles Darwin she was able to come ashore.

Charles Darwin, unfortunately had been prevented from visiting the island of his dreams, Tenerife, because the authorities wouldn't allow him to disembark because of a cholera outbreak in England. They required the crew and passengers to spend an incubation period aboard the ship, before allowing them to alight and it seems the Captain of the ship was unwilling to oblige.


Olivia had planned to travel a couple of weeks around the islands, but the flora, fauna, wildlife and the hospitality of the locals seduced her into staying on for 5 months. She was the first traveller to visit the rural areas in Victorian times and her book, Tenerife and Its Six Satellites, has been hailed by some as a classic piece of travel literature. It's full of illustrations by Olivia's husband and she recounts a fascinating look at life on these islands in 1883, even including recipes.

Earlier this year the, University of La Laguna, Tenerife celebrated her work by hosting an exhibition in her honour and without their recognition of her, I most certainly wouldn't have heard about this inspirational woman.

Posted by Christina Rowell Author at 07:04 No comments: 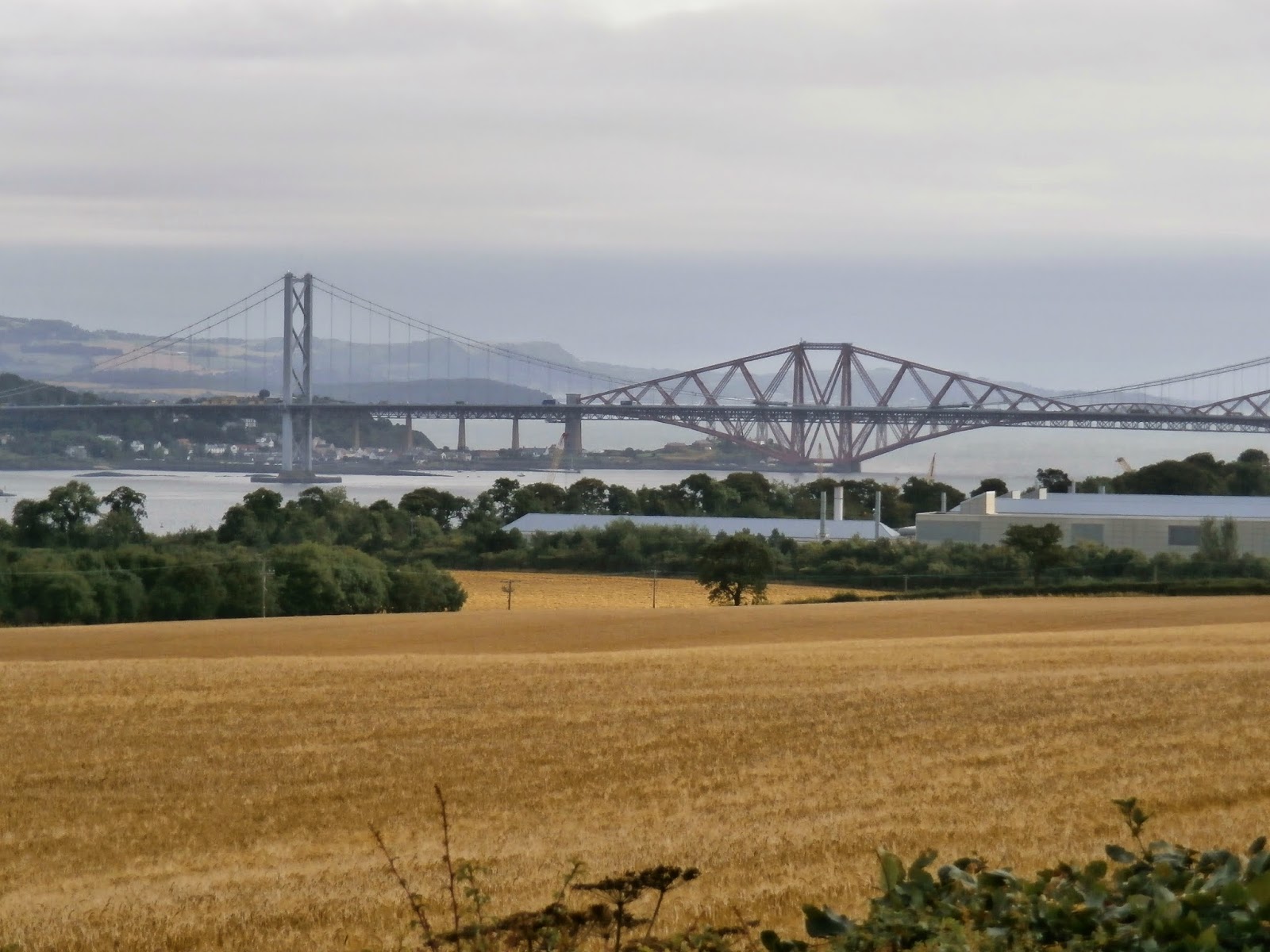 On the 4th of  March the Forth Rail Bridge celebrated its 125th birthday and it's still looking remarkable for its age. Although, I do have to admit that I find the journey across the bridge a little on the scary side, however the190-200 trains that travel across this bridge daily makes links to the North of Scotland much easier. Unlike me, most passengers do sit back and admire the breathtaking views over the Firth of Forth and tourists flock to take the journey from Scotland's capital, Edinburgh, into the Kingdom of Fife by this mode of transport. 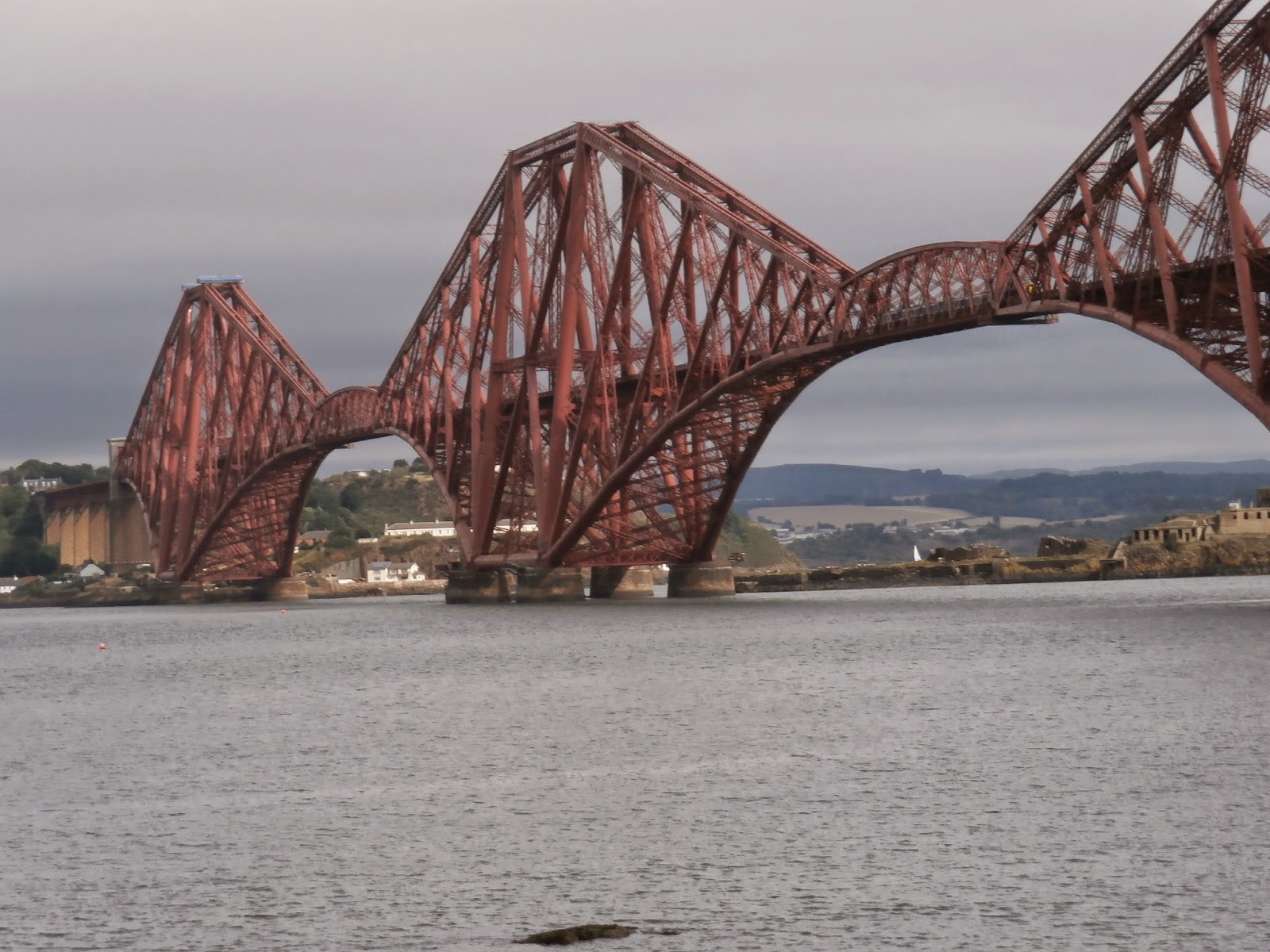 On the 16th October 1939 the first German air raid of the Second World War took place here, but luckily the 8000 feet (approx) structure was unscathed and as part of the celebrations this year a spitfire was flown over it, on the 4th. Whilst war isn't something to always celebrate, it's part of the bridge's history and unfortunately we can't undo history. 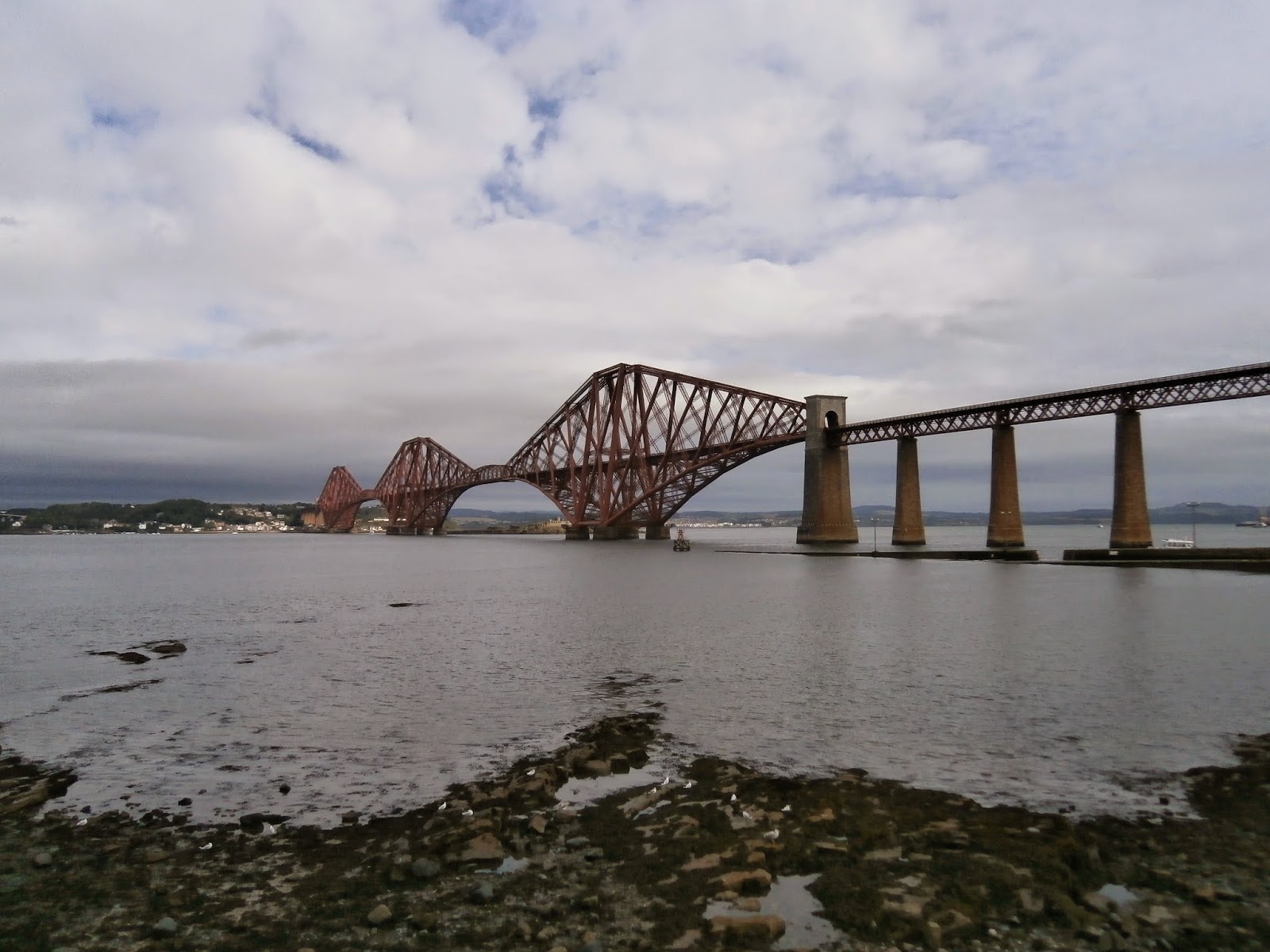 This cantilever style bridge, took over 8 years to construct and used 10 times more steel than the Eiffel Tower in the build; so no wonder it has featured in the movies. One of the most famous scenes being in Hitchcock's, 39 Steps and in more recent times it has played a part in, Grand Theft Auto: San Andreas, by Rockstar North and Rockstar Games. It demonstrates that age is no barrier in, stealing the limelight.


P.S I didn't make a typo in the title!
Posted by Christina Rowell Author at 10:18 No comments:

Travel the World, Read a Book

If I had been able to read from the day I was born there would still be books on my wish list, until the day I die. In my opinion there are so many fantastic books out there, there is  not enough time to read them all; unless I become a couch potato, that is.

The opportunity though to read which ever book I want at any given time has always been there, because there have been libraries in the area I live in. As a child my mother took me to the local library every Saturday, whilst she browsed through the Mills & Boon titles, I checked out the shelves of the children's section.

But there are areas in the UK where local councils believe that libraries are dispensable and as a way to save money the doors are closing, 10% are earmarked to close in the UK 2014-2015.

I know the enjoyment reading over the years has given me, allowing me to escape into a fictional, or non-fictional world and I find it sad that not everyone sees it that way. Why is it that when money needs to be saved, the library is number one on the hit list?


Please on March 5th, World Book Day, let us keep reading and travel all the other worlds out there, fictional and real. www.worldbookday.com
Posted by Christina Rowell Author at 23:04 No comments:

On March 3rd 1847, in Edinburgh, a baby boy was born who would change how the world would communicate with each other in the years to come; his name was Alexander Graham Bell.

Without him there would be no telephones, modern fibre optics for broadband and we certainly wouldn't be using using Skype. Zukerberg, Gates, Samsung and others wouldn't be household names and their bank balances would most definitely be a little lighter.


We can also thank him for metal detectors, the hydrofoil and there would be no record business without the work he did on the gramophone. Would there be the tape-recorder, hard drive, or floppy disc without his pioneering work? Who knows.

Yes, we all have a lot to thank this scientist for, a man who only set out to make things easier for the deaf.


Posted by Christina Rowell Author at 02:16 No comments: