Dusting Off The Bookshelves 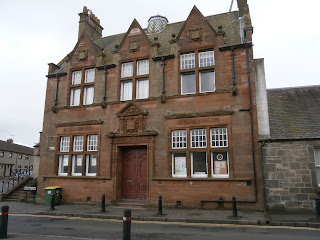 The BBC revealed this week as to the extent which libraries are being closed in the UK. Three hundred and forty-three, have closed over the last six-years, with a loss of 8,000 jobs.

Two hundred and twenty-four, have been rescued by local communities and external organisations with fifteen thousand volunteers filling the place of qualified, experienced library staff.

The volunteers, have stepped in because they know that the library is an important part of many communities. It's not just a place of where members of the public, adults and children alike can access, WiFi, find enjoyment from the thousands of books that are available, it's also a meeting place.

Children go there to have stories read to them and adults can go along to meet up with like-minded people who want to chat about books in group settings, or be part of a writer's circle.

Yes, the volunteers are doing the best they can, however, the expertise of the trained librarian is irreplaceable. They are not just book lovers they are the custodians of the written word and we shouldn't be pushing them aside as though they were dust gathering on the bookshelves.


Posted by Christina Rowell Author at 23:45 No comments:


Searching amongst the flowerbeds for the Easter Bunny's treat,
You never know who you might meet. 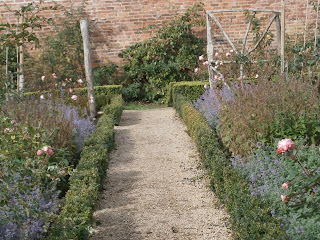 If at first you are fazed,
Do not give up.
Because once you find his gifts of candy, chocolate and painted eggs you will be amazed. 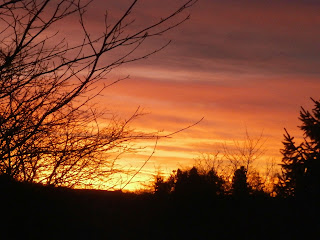 Bursting open the shell represents the resurrection of Our Lord,
And the celebration of new life that the rising sun brings,
So pass the word
Happy Easter!
Posted by Christina Rowell Author at 06:10 No comments:

Step Into My World 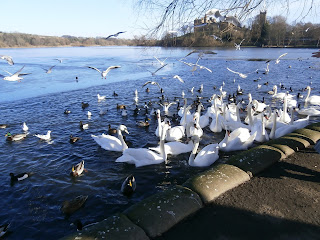 Alfred Hitchcock was the master of suspense without a doubt. He could take simple tales and create scenarios within his movies, that in my opinion only a genius could so realistically transfer from page to screen. 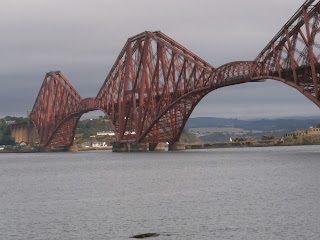 In movies today there are a cast of thousands and special effects available to directors, that Hitchcock could only have dreamed of. But, nevertheless we sat biting our nails in anticipation, or jumped out of our skins while watching the plot unfold in Strangers on the Train, The Birds, Lifeboat, Psycho and Rear Window. 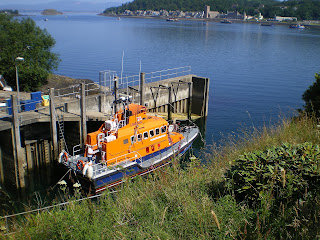 This renowned director achieved what we as fictional writers strive to do with our written word and that is to produce an end product which allows the viewer, or reader as it is in our case to enter into our imaginary world.

Whatever you're writing, reading, or watching this holiday weekend, have a great one!
Posted by Christina Rowell Author at 02:44 No comments: 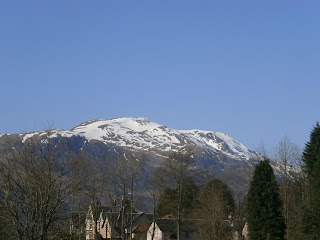 The happy children laugh, while they play in the park
The joyful dog wags his tail and denotes his contentment with a bark

The merry lambs gambol, embracing Springtime with the sound of a bleat
And the starry-eyed lovers run into each others arms when they meet

It's true that happiness must come from within and different things will give us pleasure
But, whatever makes you happy today, I hope you get a good measure

I've been lazing around amongst other things for the last week, trying to recharge my batteries before I move home. I have managed to publish posts because I prepare ahead, however today's post should have been published last week. I had wanted to celebrate International Women's Day on March 8th, but my schedule got a little jumbled, while I chillaxed.

International Women's Day, recognises women, girl's achievements, bringing to the forefront, the struggles they have gone through in the past and are still going through for equal rights and equality in our world today.

In the 16th-century Mary Stuart, was crowned Queen of Scotland, in Stirling Castle at the age of nine-months. A Queen and female that would have a life full of drama and struggles.

This young, beautiful, heir to the throne, protested innocence while being branded an adulteress and conspirator. Was this a guise by Mary? Or, was her unwillingness to stay in France following the death of her husband, her religious beliefs and being a female the only crimes that contributed to her execution at the age of forty-five.

Some of the things I've just mentioned are still used today, to justify women being sentenced to beatings and death by execution. It's days such as International Women's Day, that women and women's charities continually drive for reform and worth celebrating every day.


Posted by Christina Rowell Author at 10:06 No comments:

Musselburgh, seven-miles east of Edinburgh is one of the oldest settlements in Scotland. The Romans originally built a fort here and as you could say the rest is history. 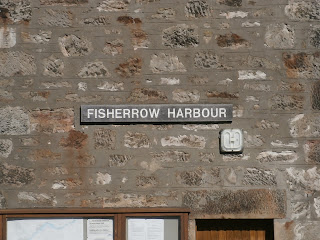 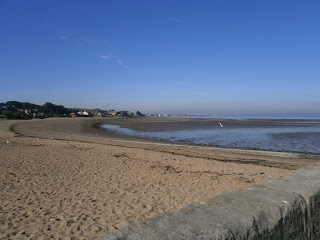 From the sandy coastline you can look straight along to Edinburgh, Arthur's Seat dominates the skyline and the wooden benches dotted along the shore are a great place to sample the shell-fish that the town takes its name after.

Posted by Christina Rowell Author at 14:34 No comments:

You'll fly all day, flirting with each blossom
As they tempt you with the drink of the Gods


The nourishing liquid of the ripened fruit that falls in Autumn will tantalise and tease
And once again you will fulfil your life's cycle my little butterfly
Posted by Christina Rowell Author at 00:26 No comments: 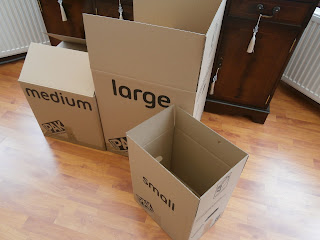 No, I'm not about to throw in the towel and give up on my writing; I'm getting ready to move home in a month, or so. I'm moving from the countryside to live in a town and it has been so long since I've been a townie that I can honestly say I'm a little apprehensive.

However, I haven't had too much time to dwell on my fears, because I'm packing up what seems to be a never-ending collection of belongings.

Every time I open a cupboard, or a drawer I seem to come across something that brings back wonderful memories. Cards celebrating, special birthdays, wedding day, and anniversaries, all of which I have had many. Except for the wedding days that is.

But, it is all a little problematic because I'm finding that I'm sitting-down reading the cards, instead of dropping them into the recycling bin as my partner urges me to do.

However, today is another day and I'm standing proud because I've binned the collection of VHS tapes that have been gathering dust for years in the attic. After all, what use are the tapes without a VCR machine? It packed up and left many years ago.


Thinking forward to tomorrow, I have a feeling I might not have such a carefree attitude though, because I'm going to clear out the study. HELP!


Posted by Christina Rowell Author at 14:50 No comments:

Tale of Life and Death


We all know that Sir Walter Scott was a fantastic story teller and it doesn't matter how many years pass, his stories will live on and on. However, books that he had no hand in writing are an interesting read too; they are the visitors books at his home in the Scottish Borders, Abbotsford House.


They tell a tale of their own and they illustrate that he was admired by people from all over the world. Most importantly I think for any writer is that he was also respected by his peers. They are truly part of his book of life, or death as the case may be.  Many famous writers such as, Oscar Wilde, Charles Dickens and Charlotte Bronte visited his home after his death and I think that says it all.


#WorldBookDay   www.scottsabbotsford.com/
Posted by Christina Rowell Author at 23:30 No comments: