She was branded a murderer and an adulteress, following her marriage to the man who was accused of killing her husband. This statement could be part of a synopsis for a future episode of one of my favourite soaps, but this was just another chaotic chapter in the life of Mary Queen of Scots.

On May, 2nd 1568, Mary escaped from Loch Leven Castle, where she had been imprisoned since, June 1567, after being accused of conspiring to kill her second husband, Lord Darnley. When I visited there on Wednesday, it was cold and damp, but if the North wind was as cutting on the night she made her escape across the Loch, in a small boat with the help of  George Douglas and Lord Seton. Brrrr.

Posted by Christina Rowell Author at 11:51 No comments:

Poem in Your Pocket 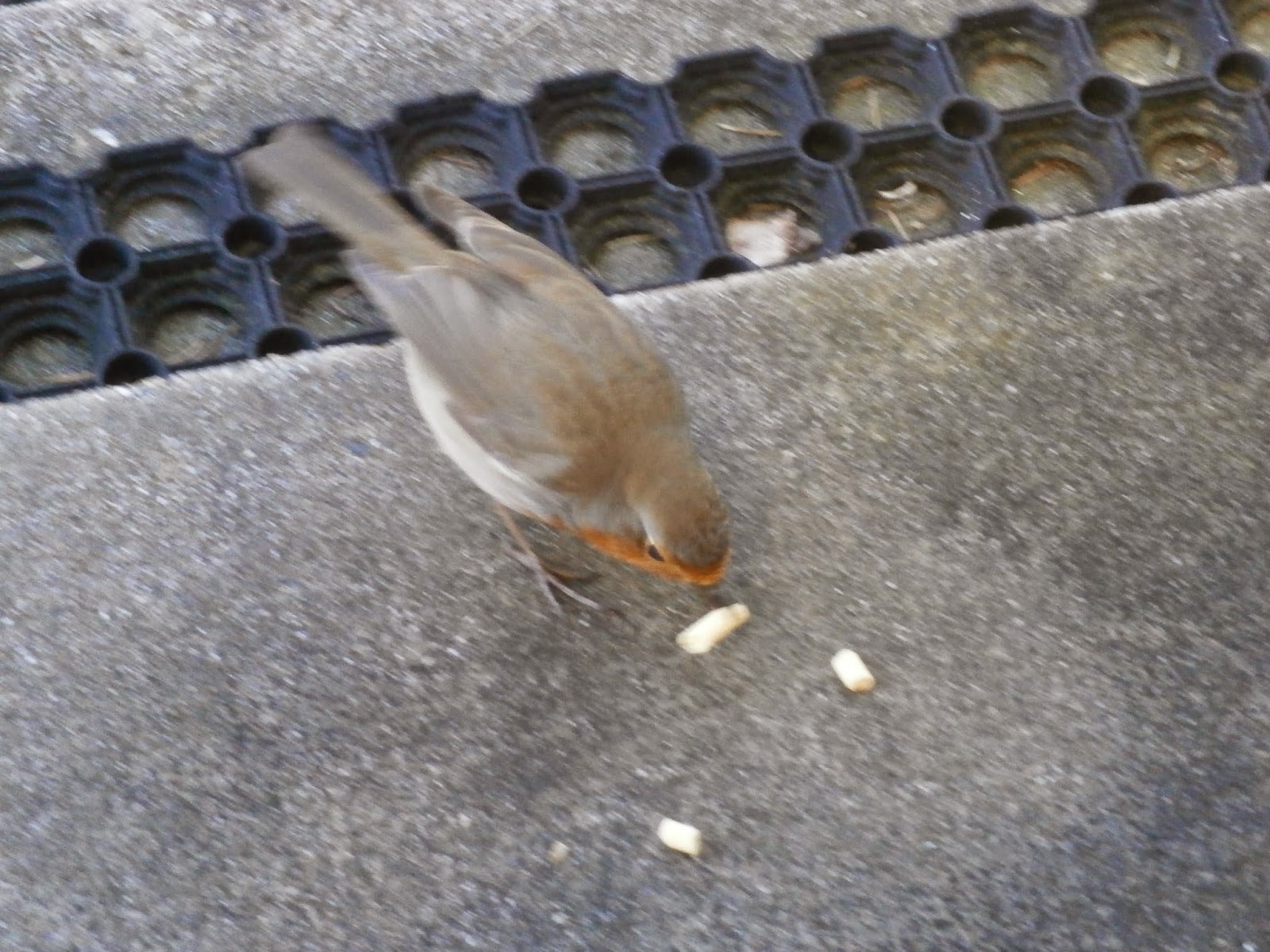 April is nearly May,
Remember before the month is out,
Celebrate and share the poem in your pocket with a shout.
Because National Poetry Month ends,
When April becomes May. 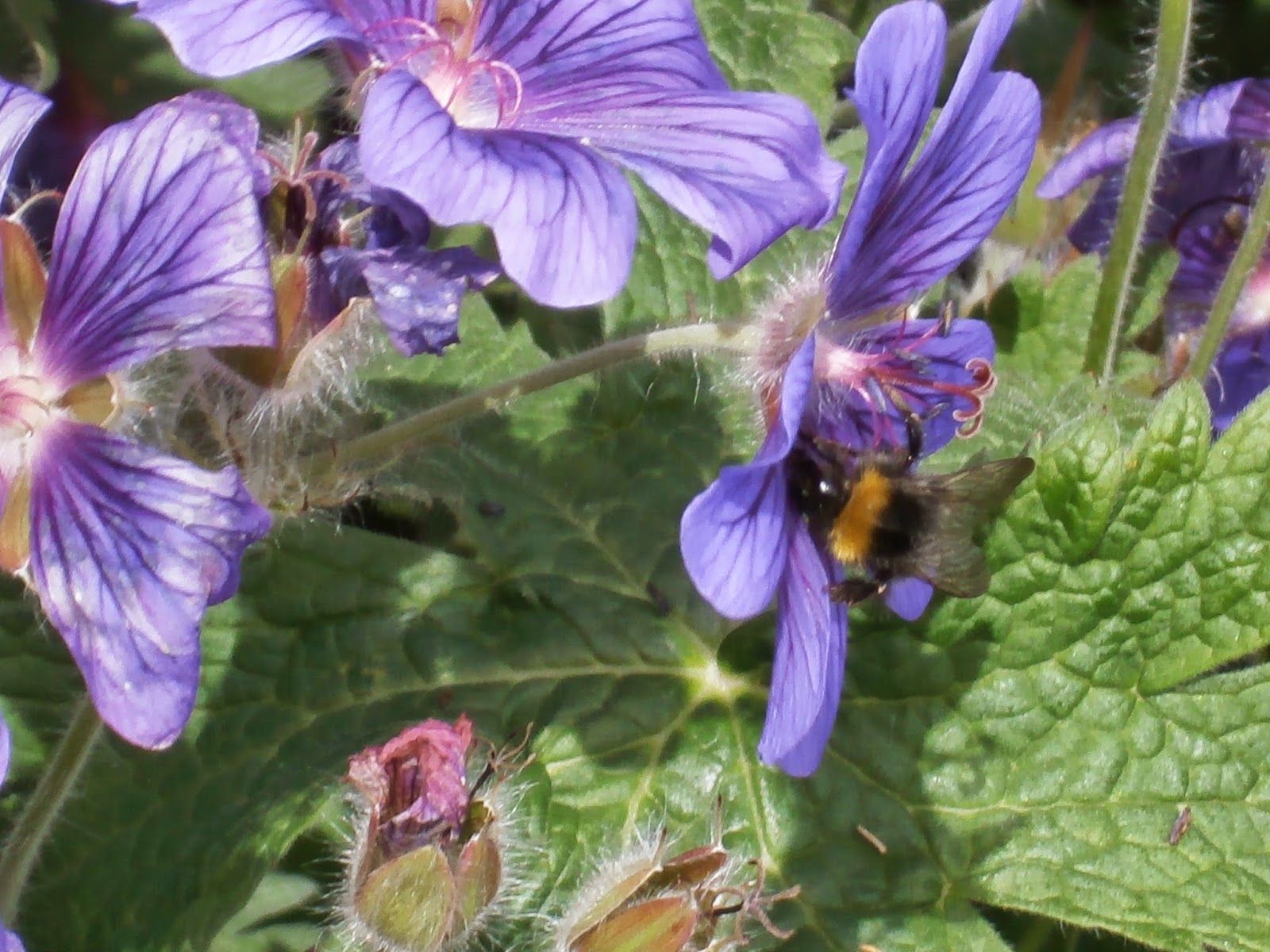 On the banks of the River Forth, the modest village of Aberfoyle, Perthshire, shelters in the foothills of the Trossachs and although it is a small place, it has a rich literary history. The historical novelist, Sir Walter Scott, loved to visit this area and it is said that this is where he wrote, Lady of the Lake, while residing in Fairy Knowe.

Scott is accredited with putting this once slate mining village, on the Victorian tourist map, following the publication of his narrative poem in 1810. The village featured again in his novel, Rob Roy, published in 1817 and the Poker Tree, which remarkably still grows in the village and Baillie Nicol Jarvie all played a part in his story.

Without Sir Walter's regular visits to Aberfoyle, it's unlikely that the manuscript written by Rev.Robert Kirk, an Episcopalian minister in Balquhidder and then Aberfoyle Parish Church, would ever have been published. 'The Secret Commonwealth,' a study of myths and folklore in the region, was first published in 1815, over a hundred years after the author had died, on the instruction of Sir Walter. Then again by, Scots author, Andrew Lang in 1893, under the new title of, 'The Secret Commonwealth of Elves, Fauns and Fairies.

Three miles away, the small community of Port Menteith, sits on the only 'lake' in Scotland and it is a historical writers dream. Lake Menteith and its island, is where the ruins of Inchmahome Priory continue to tell of times gone past and its charm is what stories are made of.

I've visited the Aberfoyle area many times, however its poker face exterior won't fool anyone, because natural beauty such as this cannot be concealed.

Making it a Better Place 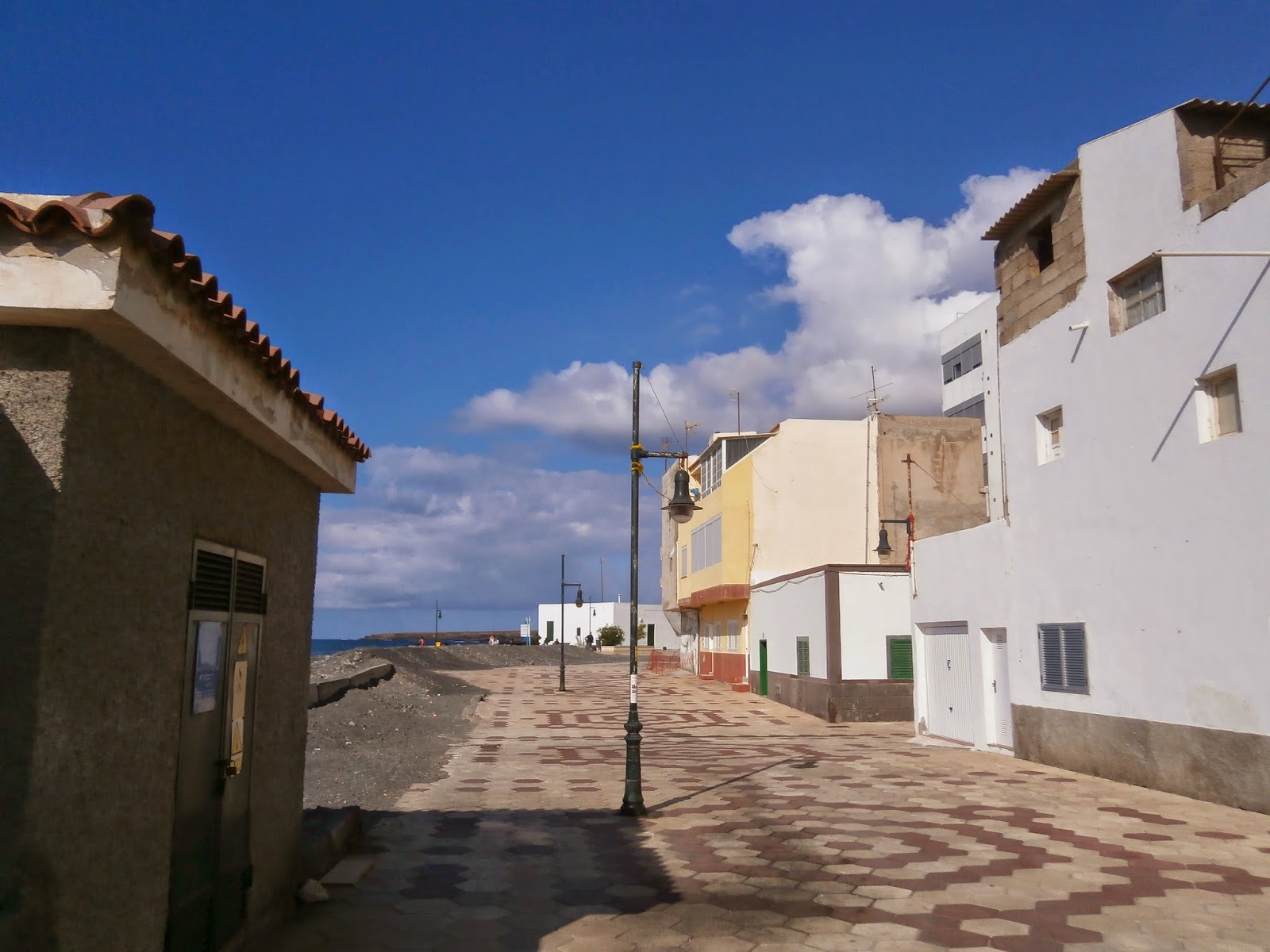 A small town in southern Tenerife awakend to the sound of a helicopter's rotor blades resounding along the coast. Those residents and holidaymakers alike that had ventured out early for a quick caffeine fix in a pavement cafe, or a walk along the coastal path to blow the cobwebs away, looked to the sky with an air of puzzlement. 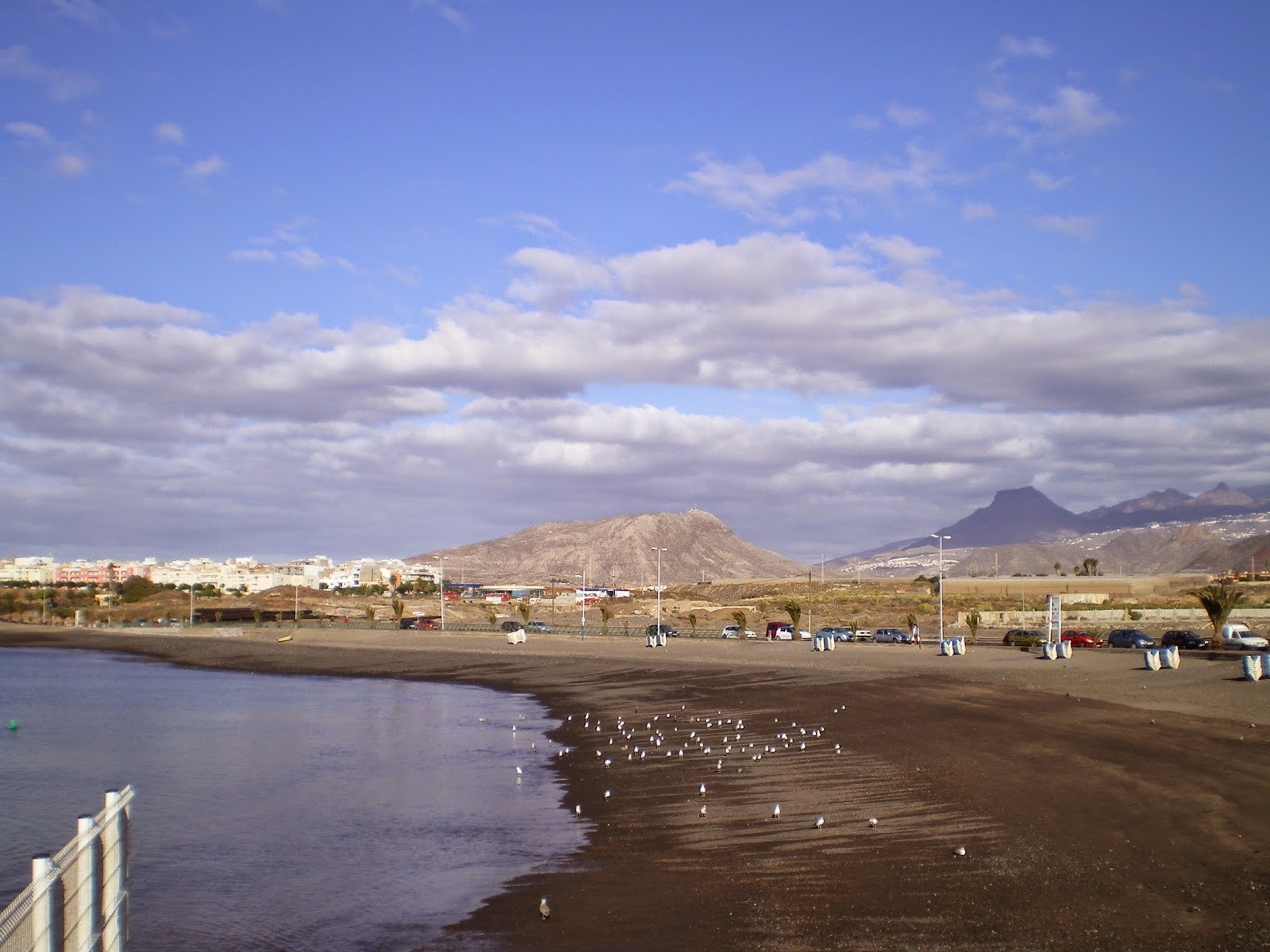 The helicopter had been relentlessly flying over, since the evening of the night before. Darkness had just fallen and the eerie, thump-thump of the blades seemed to drown out all the other noises that can be identified with the pueblo of Las Galletas. 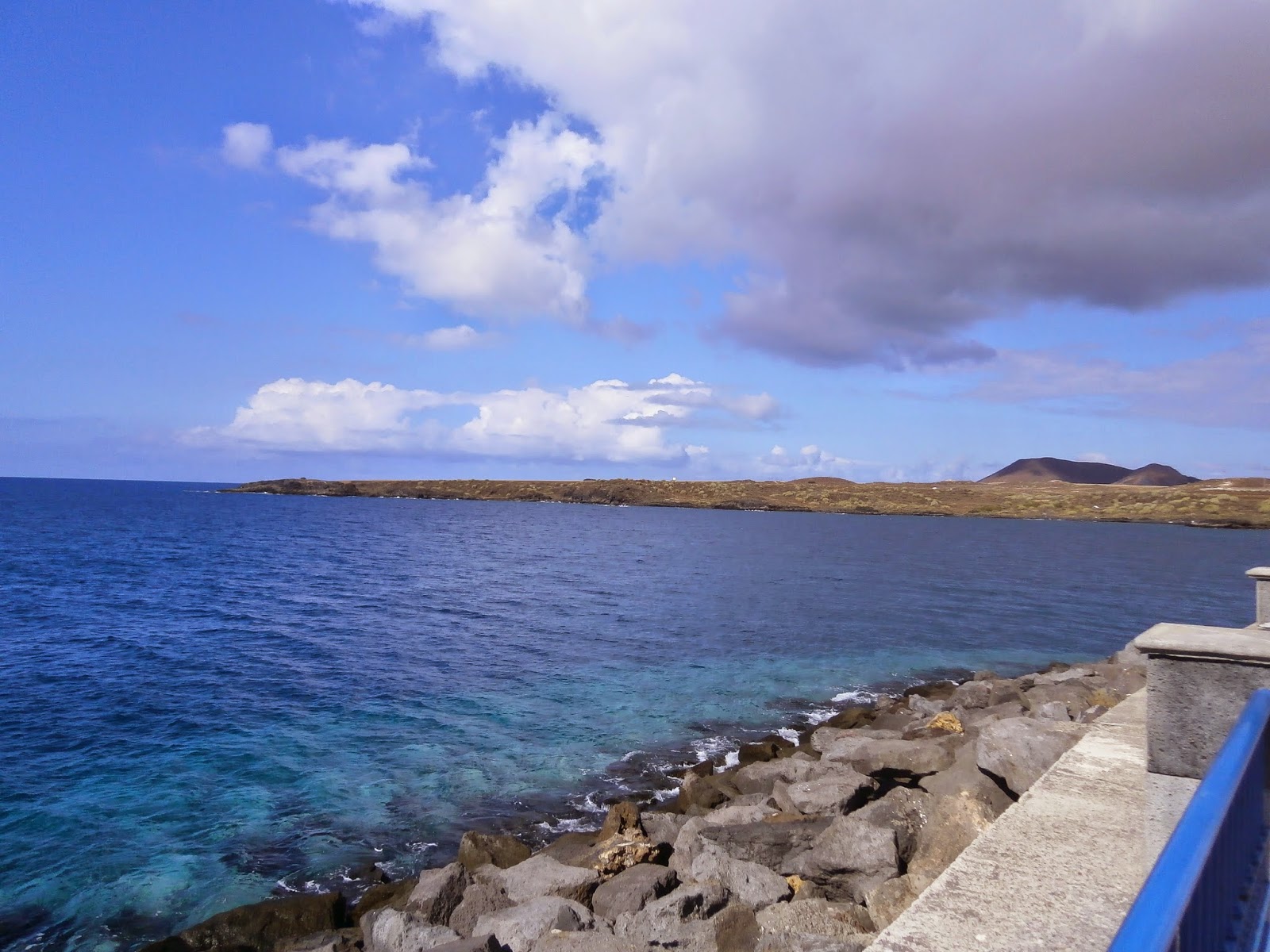 But, the Coastguard and Guardia Civil were frantically searching the Atlantic Ocean for more survivors from the patera that washed up on the shore with 3 children and 13 adults on board. However, these migrants said to be Sahrawis, survived the 5 day trip in their small boat from Morocco on Easter weekend, unlike those 700 that are now feared dead off the coast of Italy.

Many of us are concerned about global warming, cruelty to animals, whether bears, elephants,or tigers, poverty and people displacement. Although all the problems of the world can't be solved in one go, we can all contribute in some way to making our world a better place. #EarthDay

If you liked this post you may also like bit.ly/1J1zSwJ
Posted by Christina Rowell Author at 02:59 No comments: 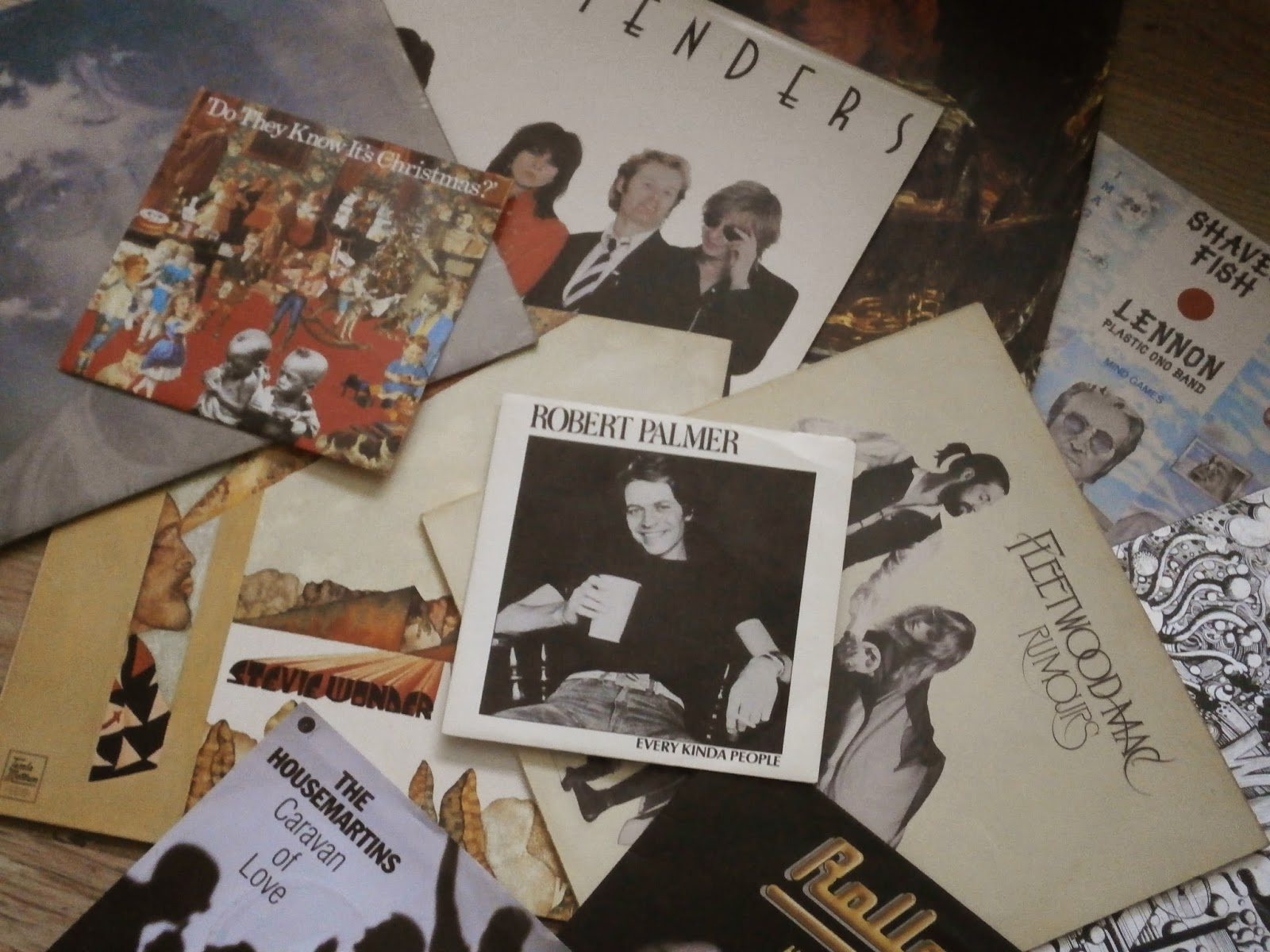 I've grown out of standing in front of my bedroom mirror, singing along to a Madonna track, into my hairbrush. Yeah, it's hard to believe, I know. However, I don't think I could write a single word if I couldn't listen to music while working. 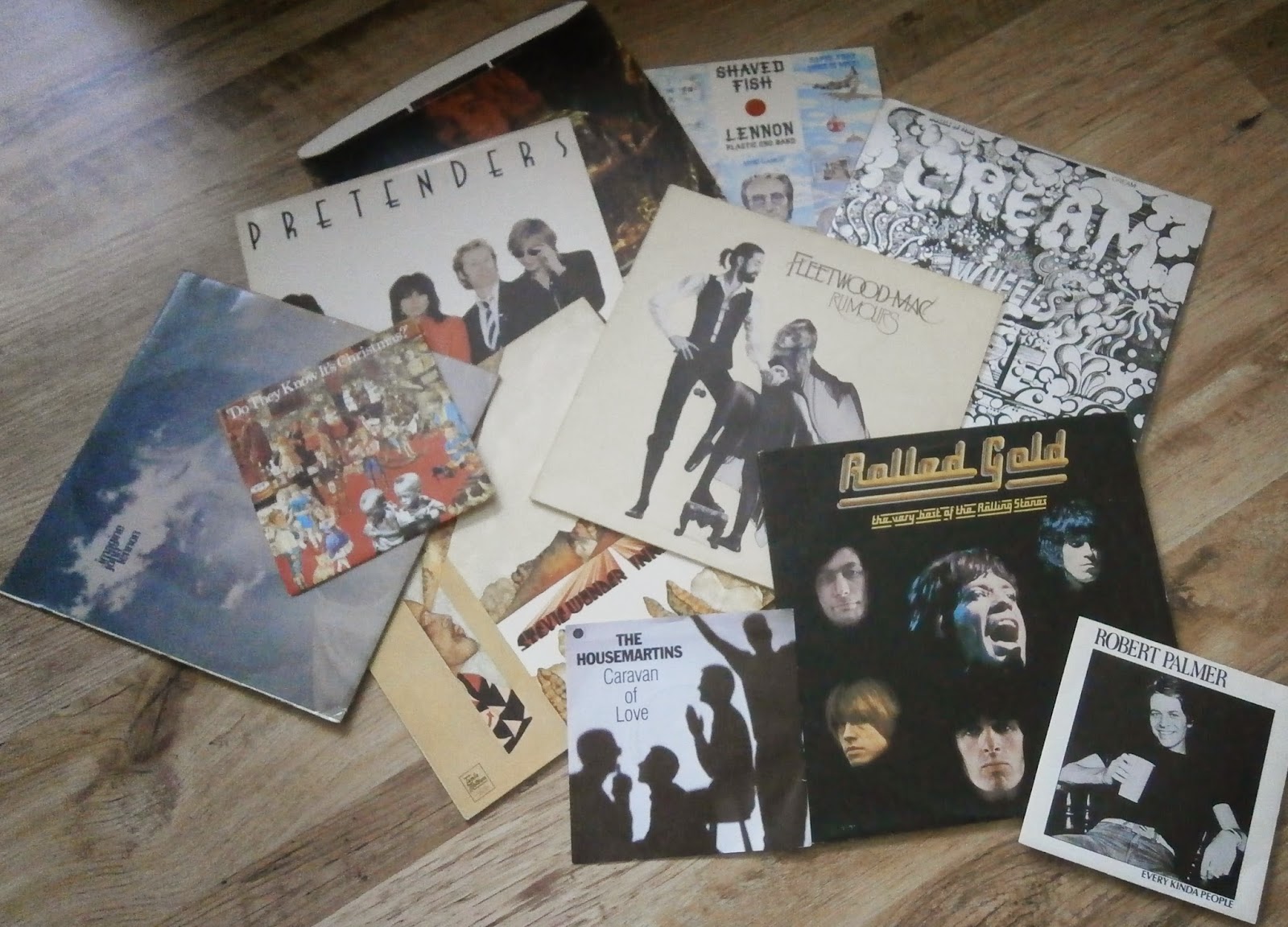 I listen to the radio, other times downloaded music which is so cheap to access and a great way to keep up with new releases. The music, the lyrics and most importantly the sound of the voice can set our mood, stir our emotions and the heartfelt messages just hit my creative spot.

Whether the recordings are digital, or on vinyl which has seen a revival in the few years, with approximately 2 million vinyl records being sold in the UK in the last year, we all love listening to human voices singing. They make us laugh, they make us cry, they make us happy and on occasion patriotic; they connect with our psyche.

April 16th 2015 is Worldwide Voice Day and April 18th is, Record Store Day, they have something hugely in common and that is a celebration of the voice. A celebration that we can all relate to, whatever age, creed, or colour.
Posted by Christina Rowell Author at 23:55 No comments:


It's Sunday afternoon and the swollen, River Allan, is the only thing that is in a hurry to pass through the small Scottish city of Dunblane. 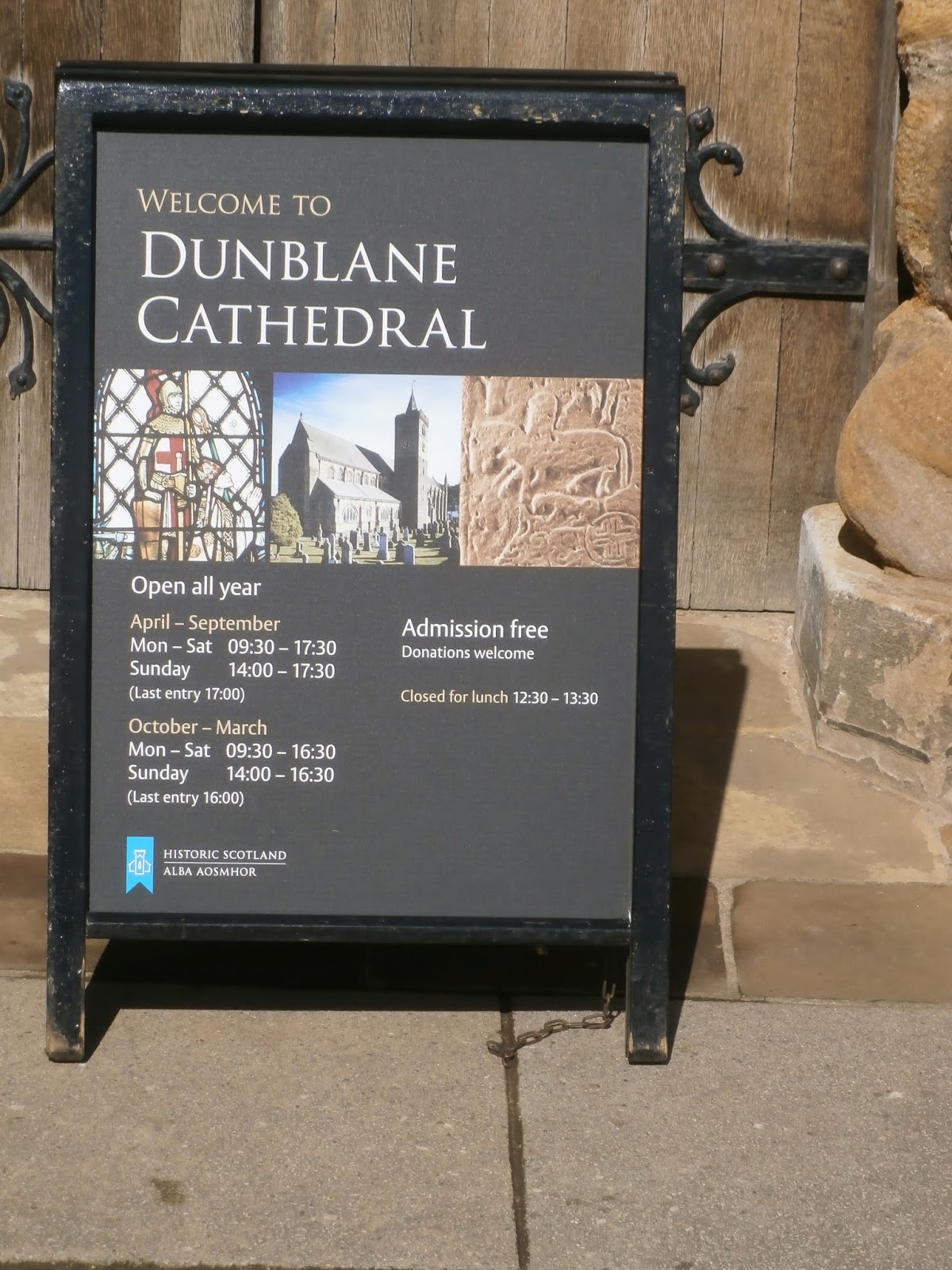 The cameras continue to take photographs and the locals are still chattering about the events of the last 24 hours, while picking up their Sunday papers from the newsagent. As I point my camera at my chosen subject, a woman tells me, "Not to forget to take a snap of the golden post box." 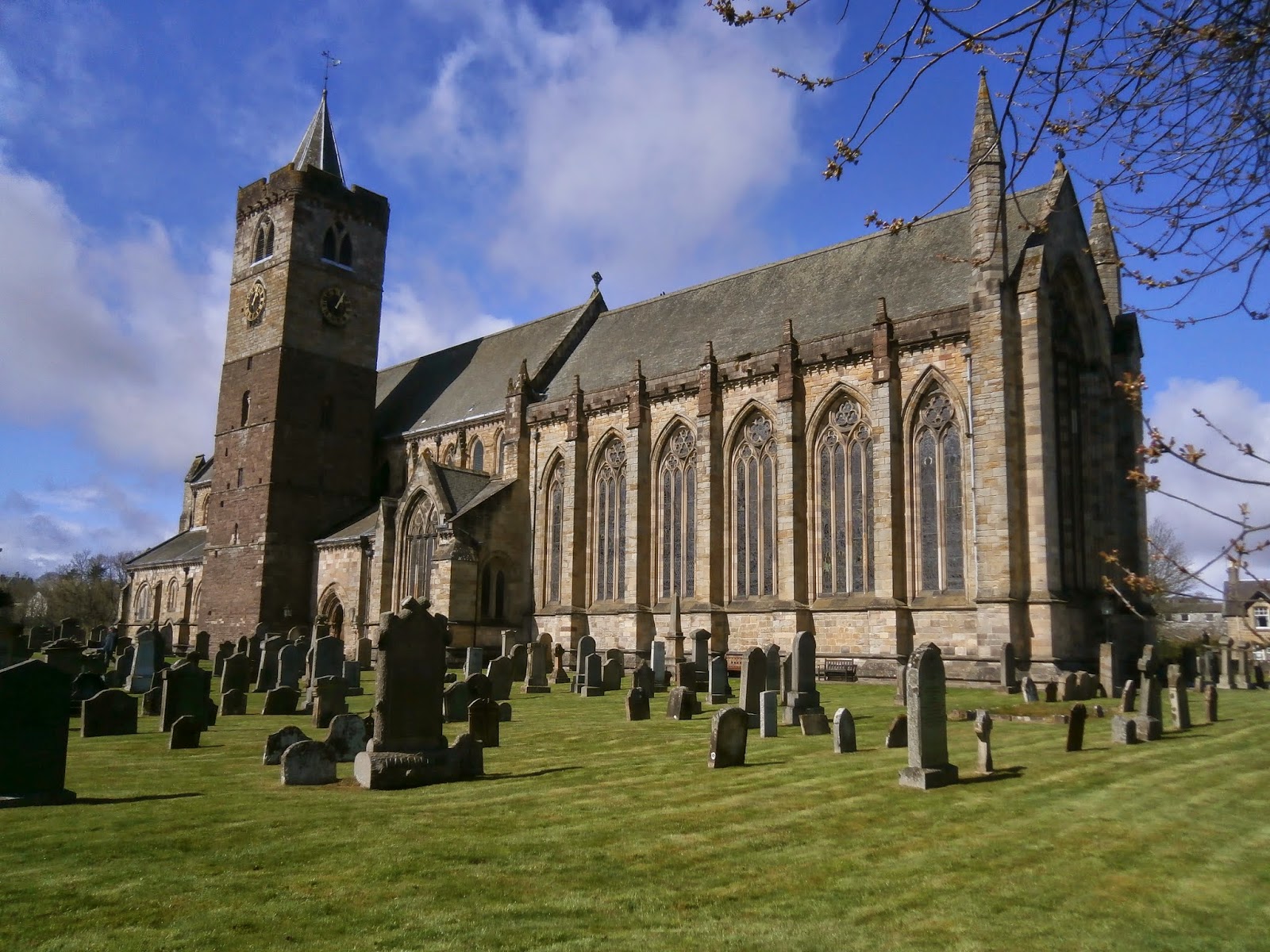 I was glad she wanted to share the pride she has for her home place with strangers, otherwise I might have walked by the gold painted box, that celebrates an Olympic gold medallist born in her neighbourhood.

But, this day has the air of something special about it, not because there is fairy dust blowing in the wind rather than rain. No, the population of less than ten thousand people, want  to hold onto their happy memories for just one more day.


The day that they will never forget is the day tennis ace, Andy Murray, married his long term girlfriend, Kim Sears, amongst his 'ain kin' and one that will beat any match he plays on court.

Posted by Christina Rowell Author at 09:29 No comments: 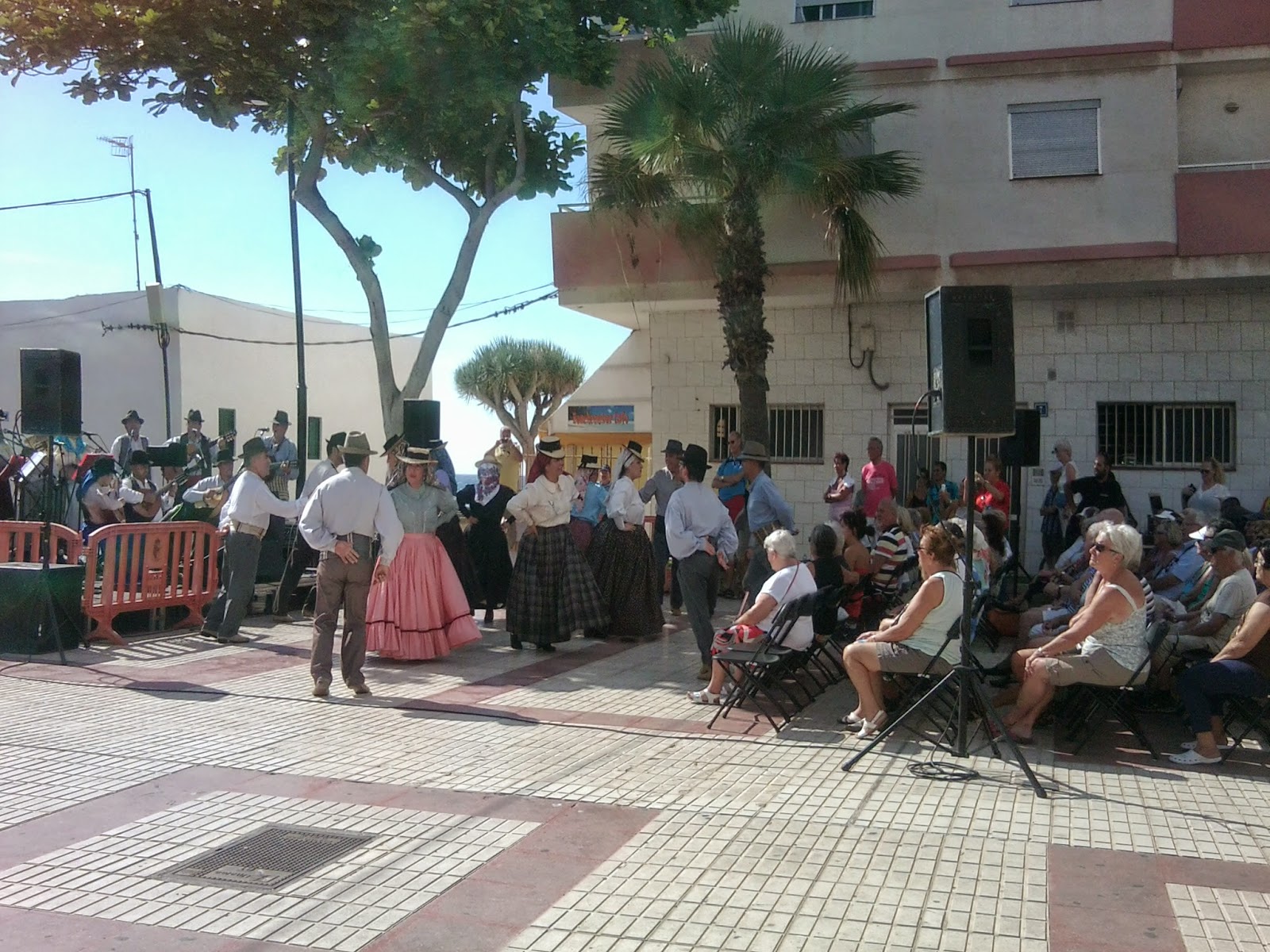 Wherever we live in the world, the natural landscape that surrounds us very much dictates as to how our individual cultures have developed over the years. 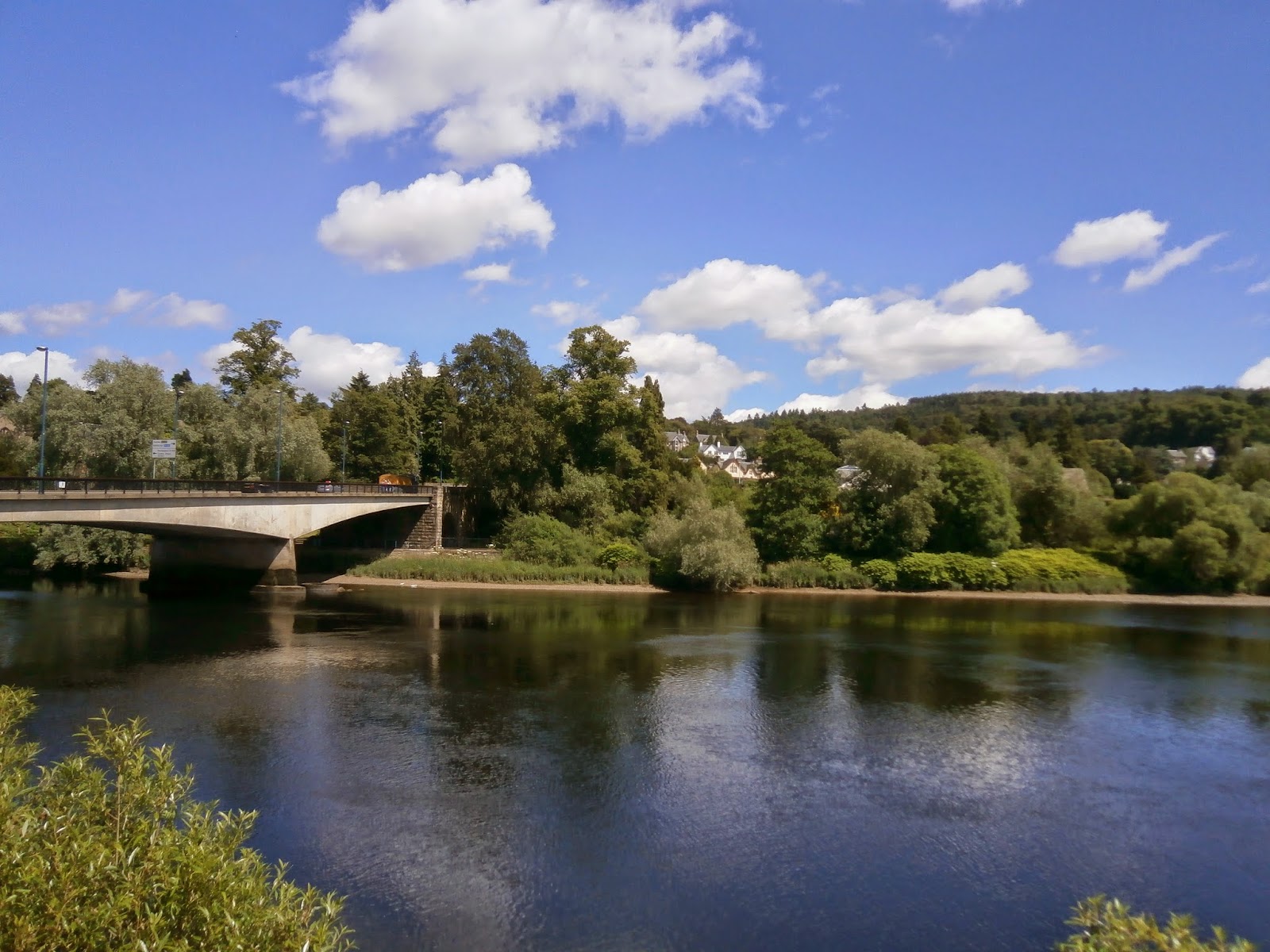 The indigenous population have settled where they can grow their crops, be near a source of drinking water and keep their animals. But to do so, mankind has also had to work hand in hand with the terrain that surrounds him. 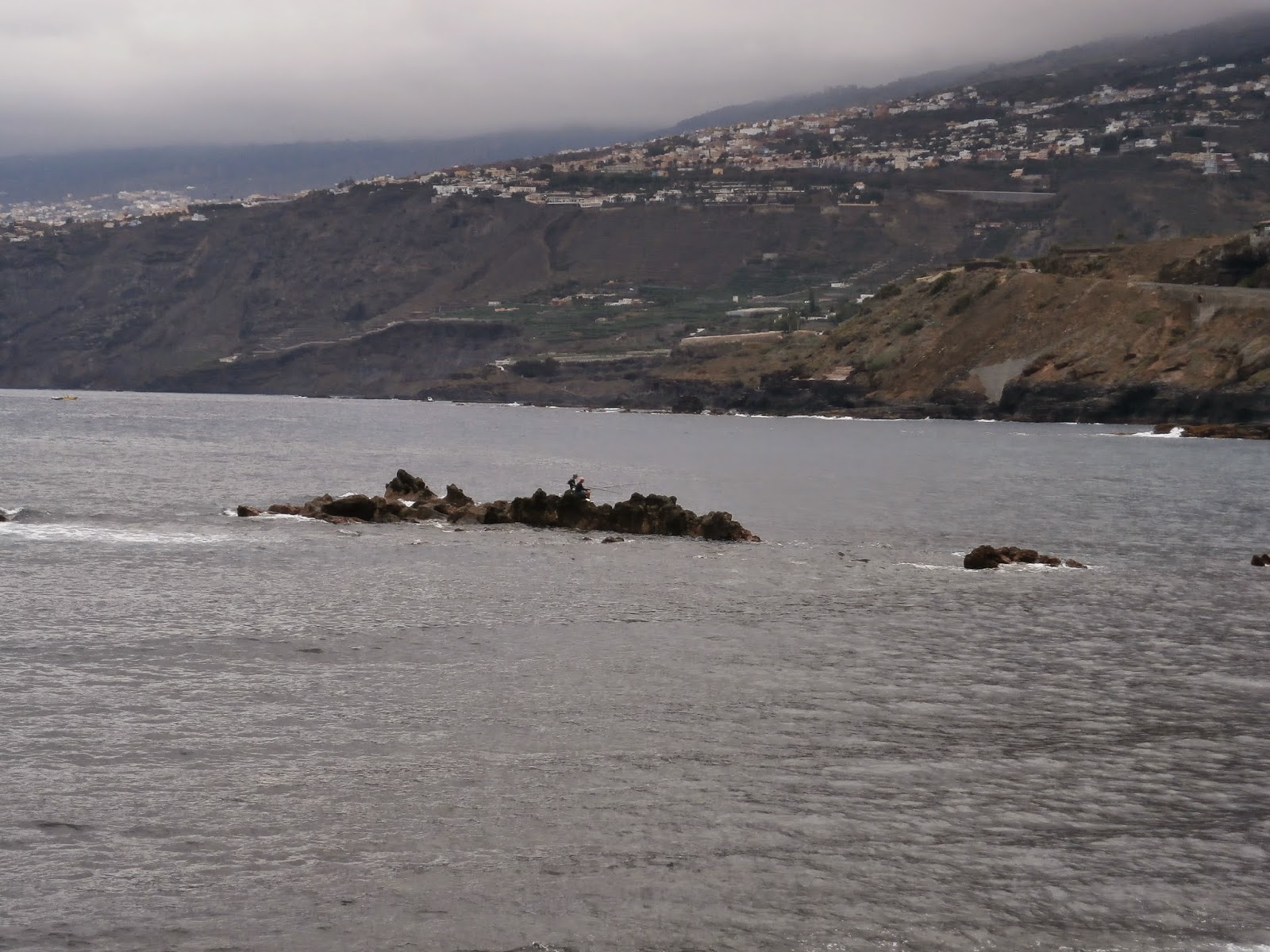 To sustain human life we know we will have to continue to do so and help others who struggle to work within their landscape, that's if we want to continue to remain residents and the custodians of this planet. 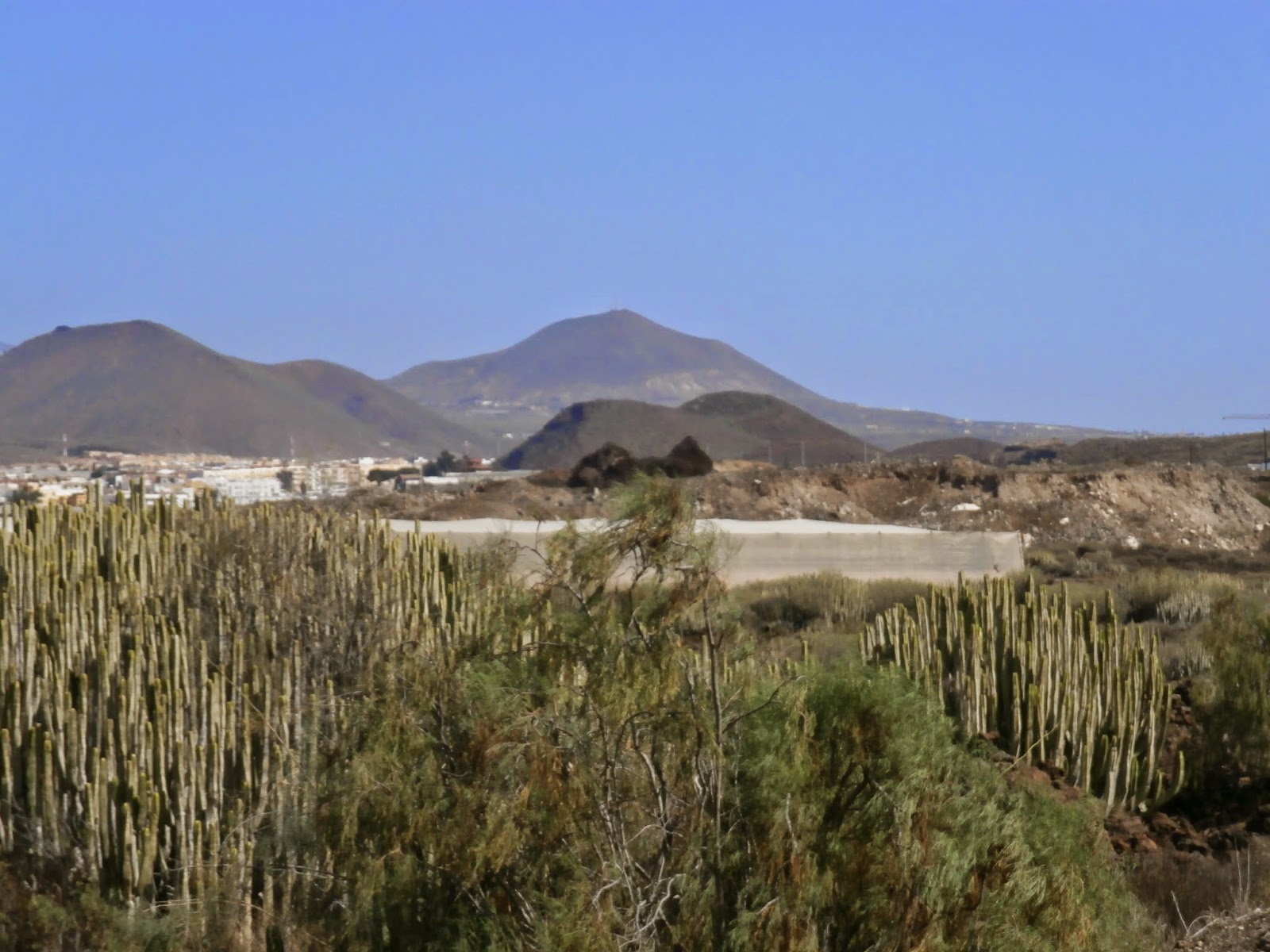 There are times I take a sharp intake of breath when I look around the two places I spend most of my time, Scotland and the Canaries,  and if I could thank my fellow human beings who have helped carve these parts of the world I most certainly would. But, that's impossible so I just want to thank them  here and now. Thank you . 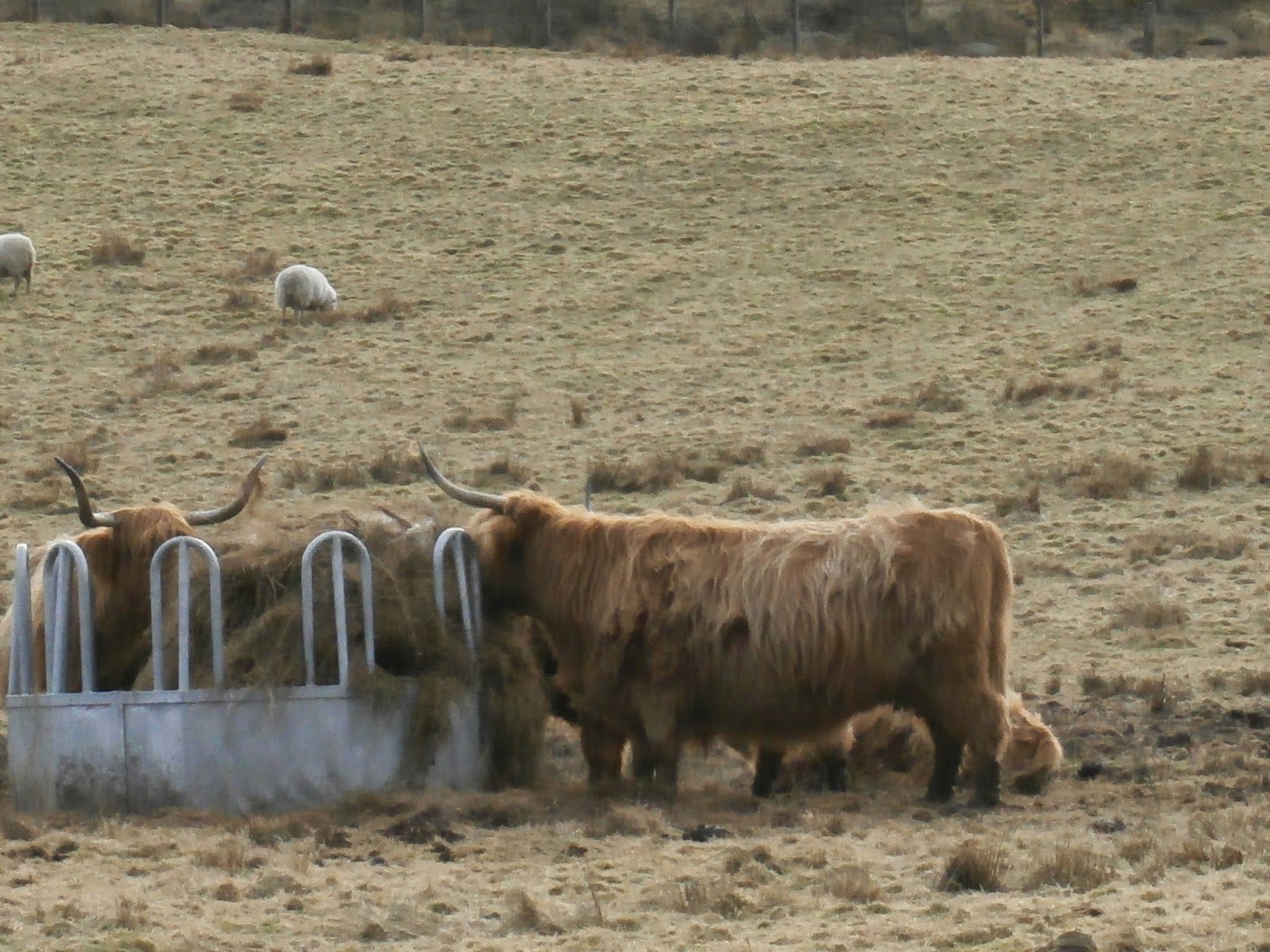 Posted by Christina Rowell Author at 10:42 No comments: 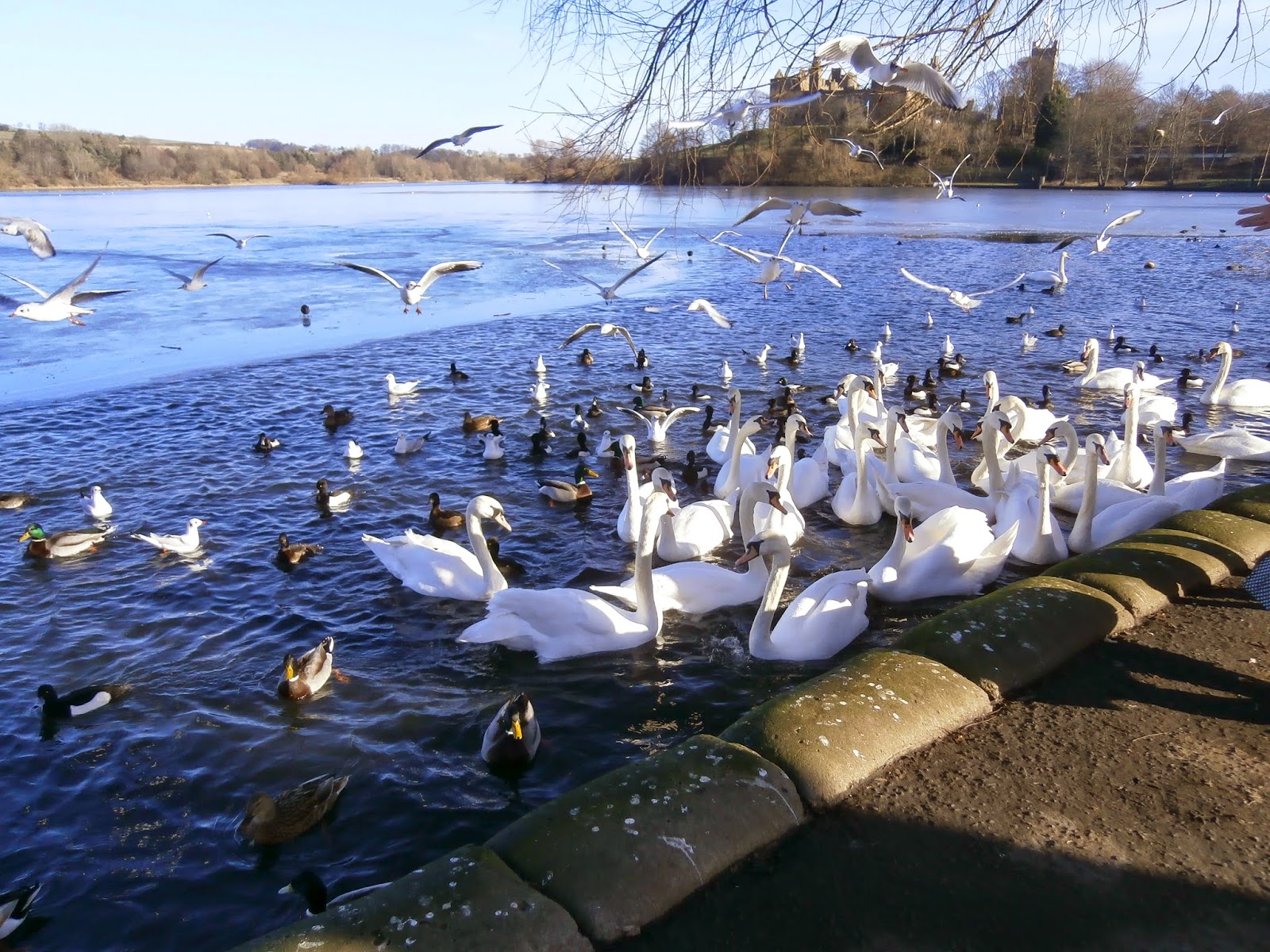 There are so many beautiful creatures in our world and  one species are our feathered friends. On April 8th it's, Draw a Picture of a Bird Day, and as I'm a little better at writing with a pen, or pencil I'll stick to taking photographs. 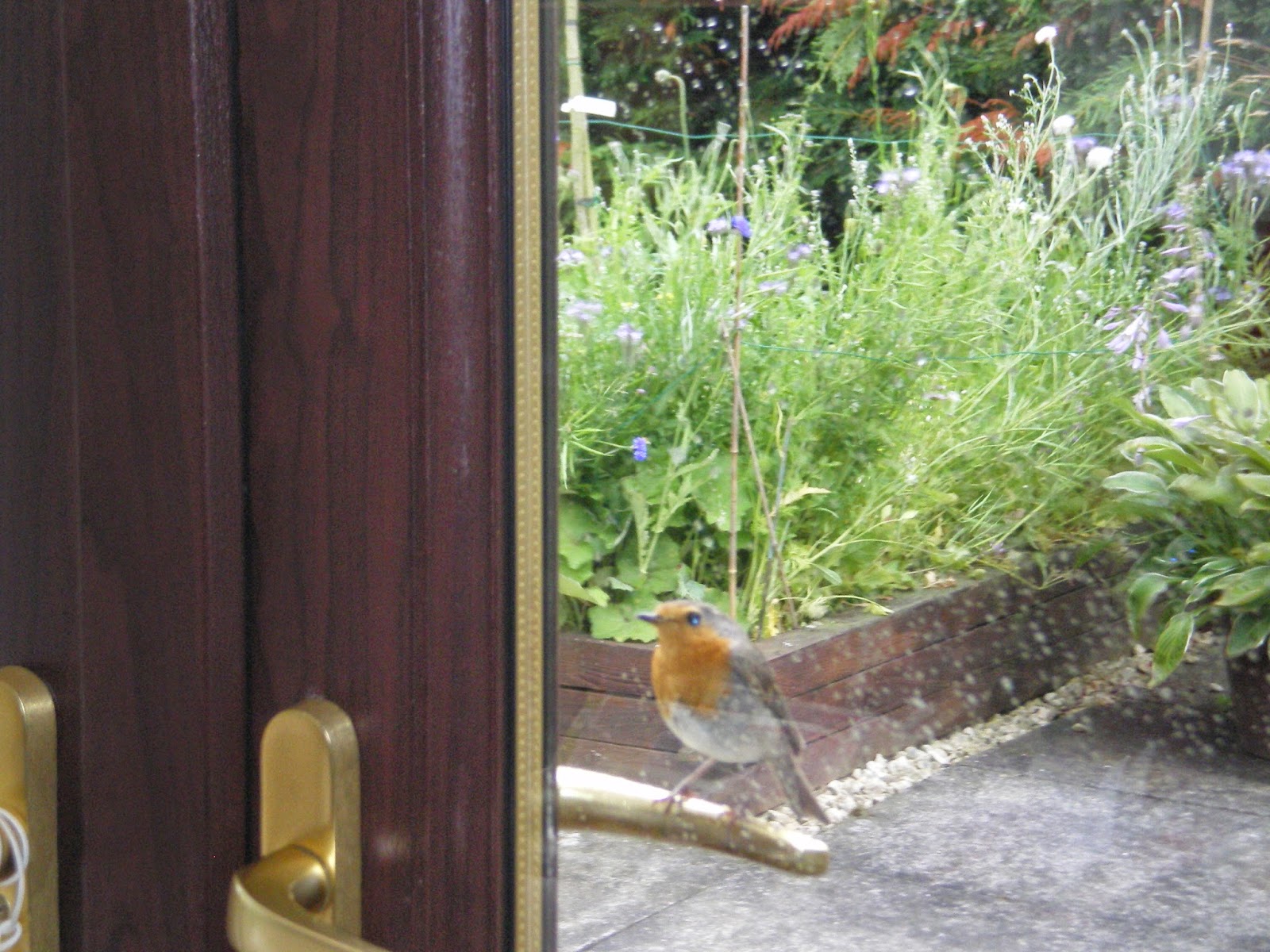 So, here are a few tributes of my own. 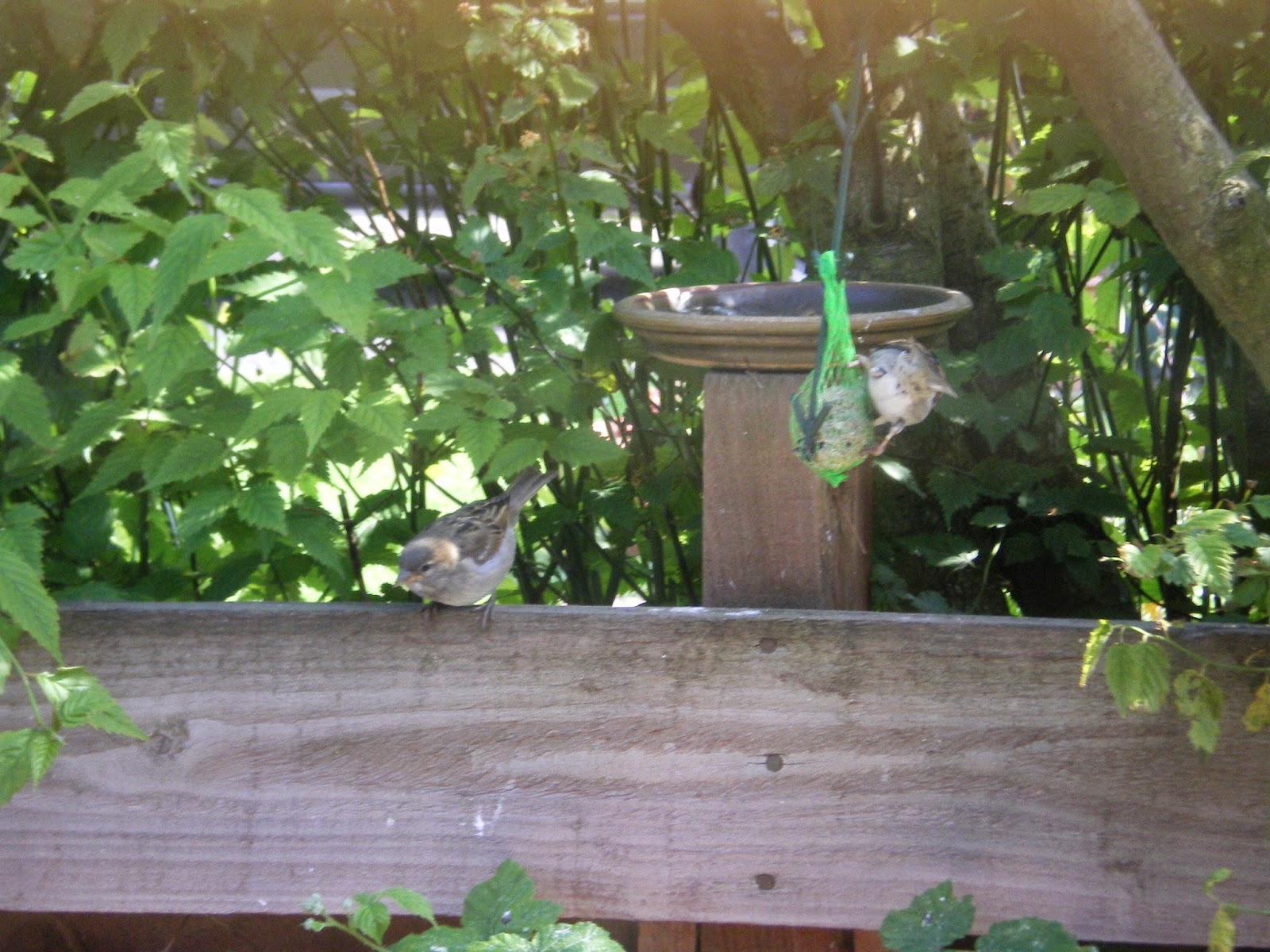