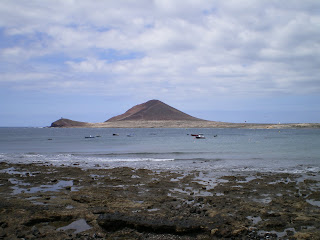 Day 3 of lockdown here in Tenerife, Canary Islands, Spain. It all came as a bit of a shock to us here, that we've got to isolate for 15 days, as we weren't given too much notice. Being some 1750 km/1089miles (flying) from Madrid and an island, we thought it would be some time before the strict rules applied to the mainland would be imposed on the archipelago.


However, it does make sense as millions of tourists visit Tenerife and the other islands from all over the world every year. Until now that is.

Tenerife has been affected by many wars, including the Anglo-Spanish war, the Spanish Civil war, and WWII. Pillboxes can still be found dotted along the south coast, in the areas of La Caleta, Los Cristianos, El Medano, and Montana Roja. 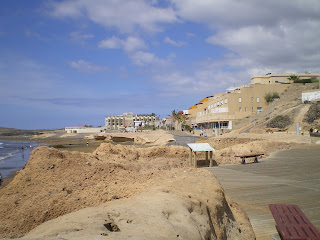 Following WWII Tenerife fell into financial hardship and many of its nationals fled overseas. In the 1960s tourism discovered the island and its neighbors allowing repatriation and economic growth. 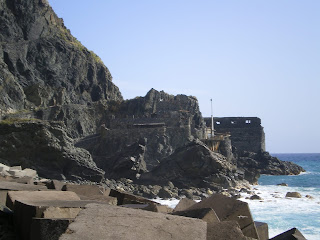 This time we cannot guard ourselves against the enemy that surrounds us by building pillboxes on our shores or, point cannons towards the vast open seas. Because in previous wars our enemy was visible, now the foe we face is invisible and silent. But, like the Phoenix, I know we will rise from the ashes bigger, better and stronger. 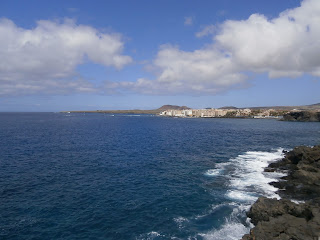 Readers, please take care, wherever you are in the world and please respect others.

Posted by Christina Rowell Author at 10:59