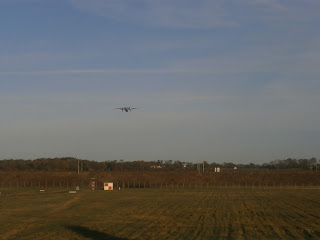 There have been so many women in the world that have fought for equality in the sexes and as we know the fight goes on. The Pankhursts both mother and daughter famously campaigned for the right for women to have a vote and their names instantly come to mind when we think about historical role models for women.

There are so many gutsy women in the history of the world that I admire, however today I want to highlight one woman who I believe we haven't heard enough of and her name is Winifred Joyce Drinkwater.

Winifred was born April 11th, 1913 in Cardonald, Glasgow and at the age of 17, she gained her pilot's licence making her Scotland's youngest pilot. At the age of 19, she became the youngest professional pilot in the UK and then went on to be the first woman in the world to hold a commercial pilot's licence.

Yes, she was doing all this amazing stuff when many in the world thought that women should be barefoot pregnant and chained to the kitchen sink. Of course, there are those who believe that this still to be the case.

I know I overheard a fellow passenger on a flight recently say "The woman outside checking the aeroplane must be the co-pilot on our flight. As she was too young and pretty to be otherwise." How I laughed inwardly when she introduced herself and her male co-pilot over the intercom.

It's women like Winifred who sadly died October 6th, 1996 in New Zealand who are an inspiration to all women and we should celebrate every single one of them.

Posted by Christina Rowell Author at 16:04