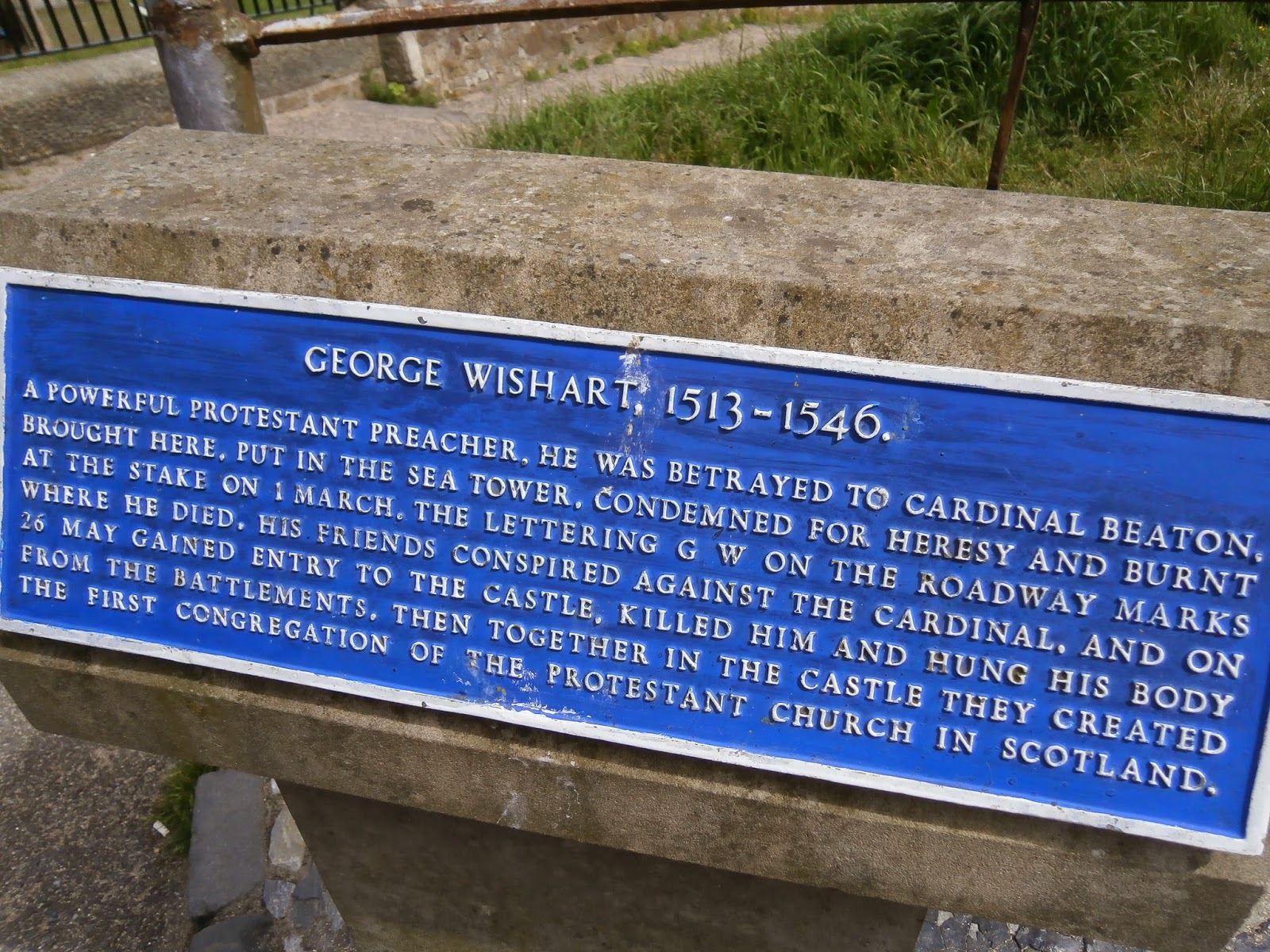 Earlier this week I was discussing school work with my teenage niece and she was telling me that she had chosen to write an essay on, racism, for English class.  She had done some research and had compiled a list of books and movies she hoped would provide her with a better understanding of this discrimination, before she finally puts pen to paper. 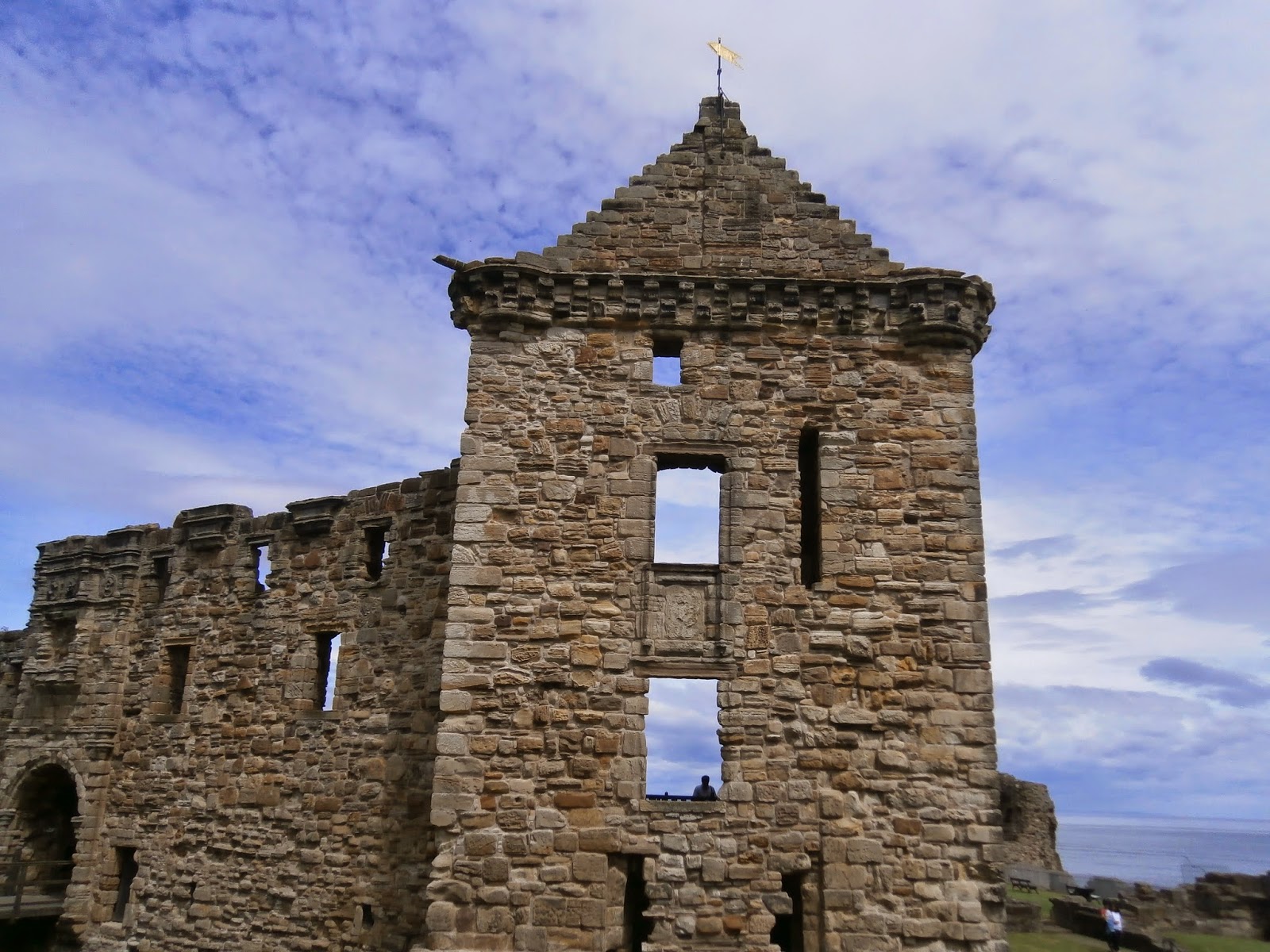 Following our talk, I started to think about how subjects such as this would just be brushed under the carpet, if authors did not have the freedom to express themselves.

However, there are countries where creativity is being stifled because of censorship and fear of recrimination; lack of core factors are inaccessible not only to children, but  to the adult population. One sided views continue to breed contempt, hatred and bigotry. Just as it did back in the 16th century for the likes of ill-fated George Wishart. Who said, ignorance is bliss?

Posted by Christina Rowell Author at 14:28