When the People Speak 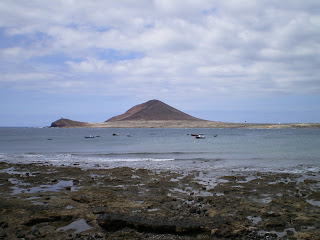 In the last few years there has been an upsurge in populations all over the world wanting to rightly, rid themselves of dictators and in turn allow democracy to rule.

For many this has caused turmoil within their country and the backlash we know has caused mass population displacement. With no end at present seeming to be insight.

As someone who classes Spain and in particular the, Canary Islands, my second homeland; I at times find it hard to comprehend that this same country was ruled once by a dictator.

In 1936, General Francisco Franco (1892-1975) led a revolt against the, Popular Front Party, from the Canary Islands where he was governor. Later that year he was appointed, Generalissimo of Nationalist Spain and Head of the country. 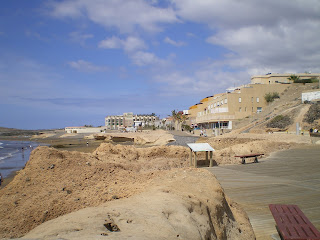 His death in 1975 paved the way for a vote on democracy in 1978. Similar to the struggles that are prevailing now in the countries that are going through a great change, some of the Spanish population were intimidated and threatened too.


Posted by Christina Rowell Author at 04:03